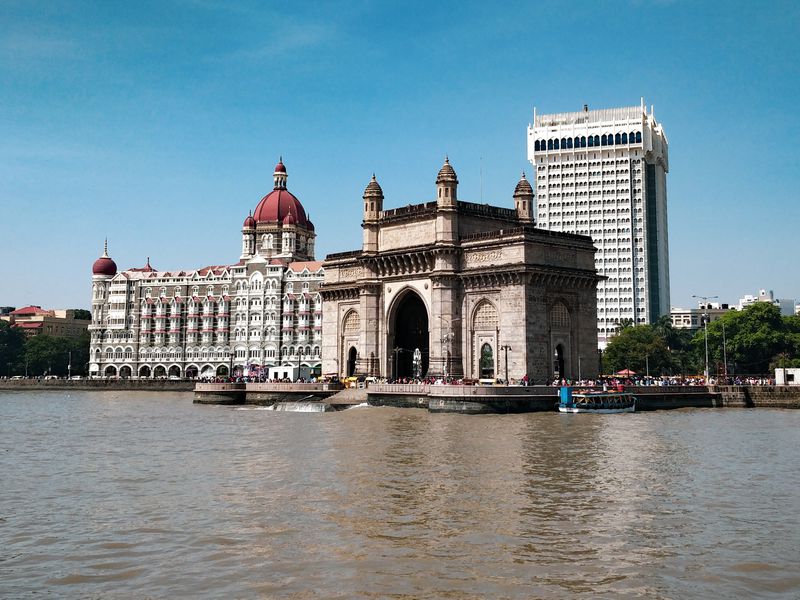 Police in the western Indian state of Maharashtra have arrested two people on suspicion of running a crypto scam thought to have conned more than 1,400 investors of between $6 million and $12 million.

The arrests were made on Aug. 10 after raids in Thane and Powai, two regions in the Mumbai area, said the Economic Offences Wing (EOW) of Thane Police.

The police arrested Ritesh Dilip Kumar Sikligar, alias Pancha, and Mohan Patil, an agent who lured customers from around the country into the scheme, said an EOW officer investigating the case. The Economic Offences Wing secured custody of Kumar, thought to be the mastermind, and Patil till Aug. 20th for questioning. The two have been in jail since then.

"In court, while securing custody, we stated that based on currently available information the scam is worth 6 crore ($750,000), but we estimate the amount to be upwards of 50 crore and below 100 crore," the officer said. "Some discrepancies in the amount of money associated with each of the 1,400 or so investors have emerged." One crore is the equivalent of 10 million.

So far 24 investors have said they've lost a total of 4.4 million rupees. The investigating officer said the police expects the number to rise as more people come forward.

The scheme involved luring investors with promises of massive rates of return. The more they invested, the higher the rate of return. The crypto tokens were named SMP and Magic 3x. These were not listed on any exchange.

"The culprits would lure customers promising rates of interest ranging from 0.05% to 1% per day depending on the amount invested," one police officer said. "If 24,000 rupees were invested, the rate of return was 0.05% per day with the promise that within 20 months that amount would triple to around 72,000 rupees."