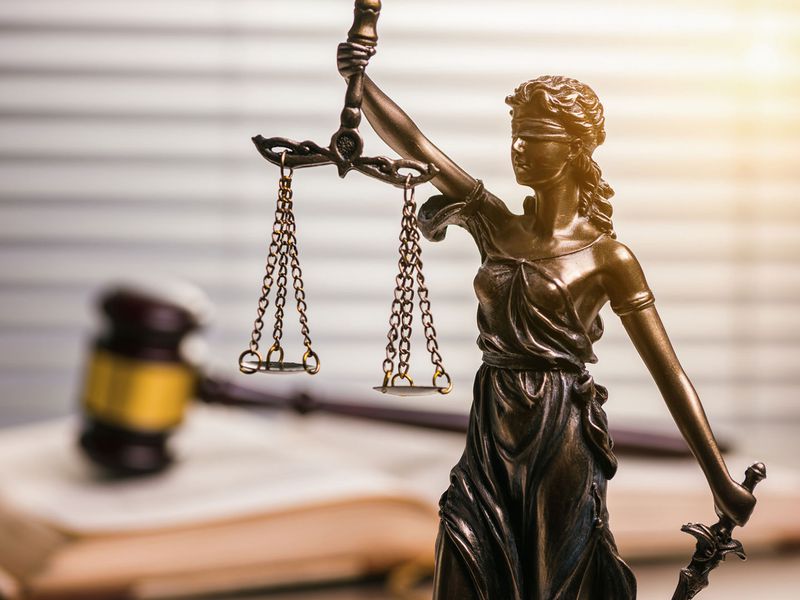 Crypto promoter Ian Balina has been charged with violating federal securities laws for his role in promoting – and later reselling – tokens connected to a 2018 initial coin offering (ICO).

In a complaint filed Monday in the Western District of Texas’s Austin Division, the U.S. Securities and Exchange Commission (SEC) said Balina promoted an unregistered securities offering for SPRK tokens between April and July of 2018, and did not disclose that he was paid by the Cayman Islands-based issuer, Sparkster Ltd., to do so.

Additionally, Balina is accused of violating the Securities Act by forming an investment pool on Telegram with which to re-sell his own SPRK tokens, therefore conducting “his own unregistered offering of SPRK tokens.”

Through his Youtube channel, Diary of a Made Man, and other social media platforms, Balina regularly promoted ICOs during the boom of 2017 and 2018.

In 2018, he organized the “Ian Balina Crypto World Tour,” going from city to city and hosting pitch contests where tech startups competed for the chance to be featured on Balina’s Youtube channel. During one such pitch contest in Amsterdam on May 11, 2018, the Sparkster team met Balina and was featured on his channel. Balina subsequently began to promote the SPRK offering on social media and his website.

While Balina was publicly praising SPRK, the SEC said he was privately in negotiations with the Sparkster team to allow him to purchase 7,143 ETH worth of SPRK tokens (worth around $5 million at the time of sale) for resale – and that he got a 30% bonus in SPRK tokens for his promotion.

The SEC is seeking injunctive relief, disgorgement, and civil penalties.