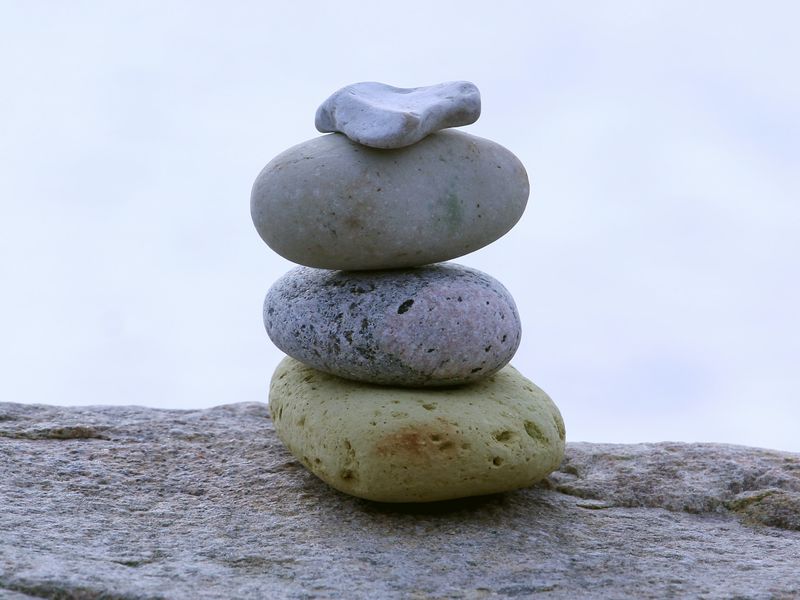 The HUSD stablecoin, which is issued by Stable Universal, has returned to its $1 peg after dropping 8% on Thursday.

In a tweet on Friday, HUSD said the fall in value was connected to several account closures, including market maker accounts. The coin's market cap, which slumped to $136.3 million on Thursday, it is now back at $160 million.

Stablecoins are cryptocurrencies that are designed to hold value against other assets, commonly fiat currencies like the dollar or euro. TerraUSD (UST), which was an algorithmic stablecoin with a market cap of $18.71 billion, collapsed earlier this year. HUSD is cash-backed, which means that every issued token is backed by a dollar in a bank.

"We had made the decision to close several accounts in specific regions to comply with legal requirements, which included some market maker accounts. Due to the time difference in banking hours, this resulted in a short-term liquidity problem but has since been resolved," HUSD said in a tweet.

Crypto exchange Huobi said that it worked on resolving the issue, revealing that the peg was reinstated within 12 hours.