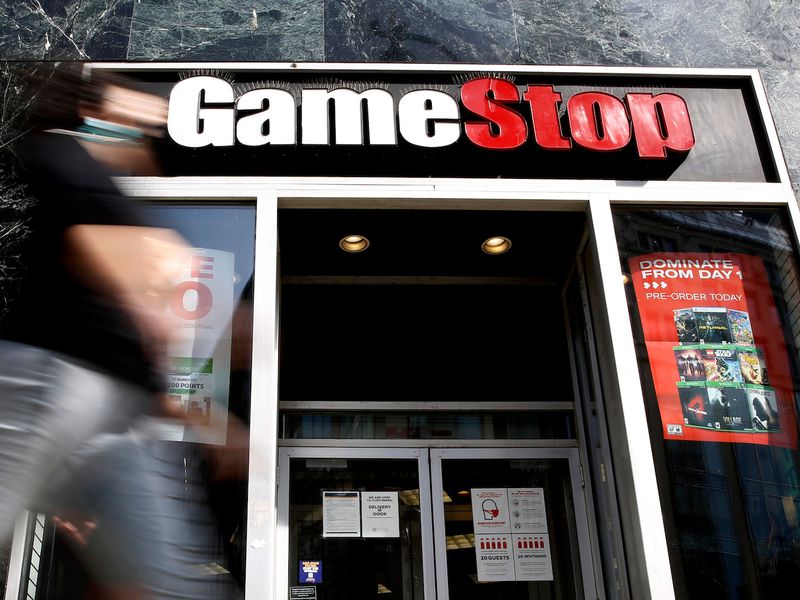 GameStop’s (GME) head of blockchain, Matt Finestone, said in a Twitter post that he is leaving his position at the video-game retailer.

In a series of tweets on Monday, Finestone thanked the company and said he plans to keep working within the Ethereum ecosystem. Finestone began working at GameStop in April 2021, according to his LinkedIn profile.

“I've recently moved on from my role as head of blockchain at GameStop," he wrote. "The past year and a half has been among the most meaningful of my life. I am so grateful to so many, and excited for what this motivated new division will continue to accomplish.”

Finestone said he plans to return closer to the protocol/infrastructure level. "There's never been a more exciting time to be an Etherean,” Finestone tweeted.

Neither GameStop nor Finestone immediately responded to CoinDesk's requests for comment.

The company announced a partnership with FTX.US last week, and launched its NFT marketplace this year.