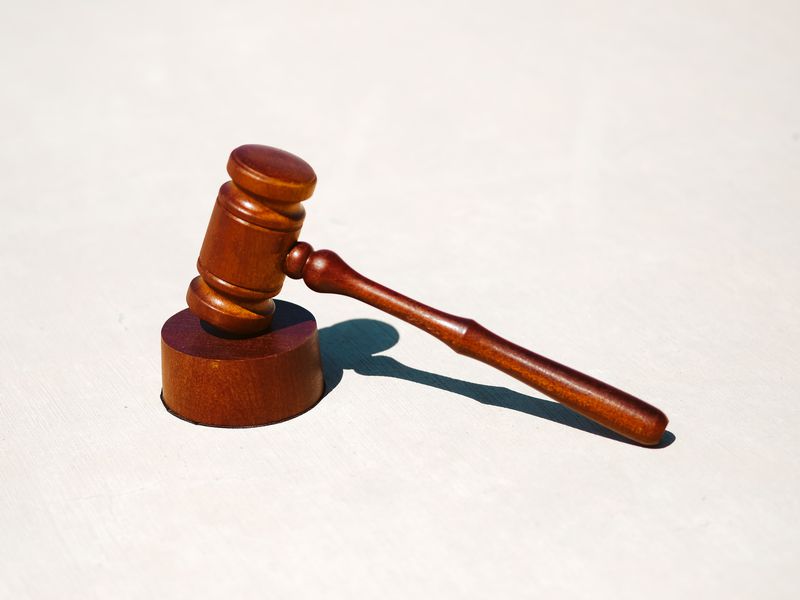 Wahi is the brother of former Coinbase (COIN) product manager Ishan Wahi. The Wahi brothers were arrested in late July, charged by the Department of Justice (DOJ) with wire fraud and insider trading – allegedly profiting from information shared by Ishan Wahi regarding least 14 different listings at Coinbase. A friend, Sameer Ramani, was similarly charged but remains at large.

Prosecutors have previously declared this matter to be the first-ever crypto-related insider trading case.