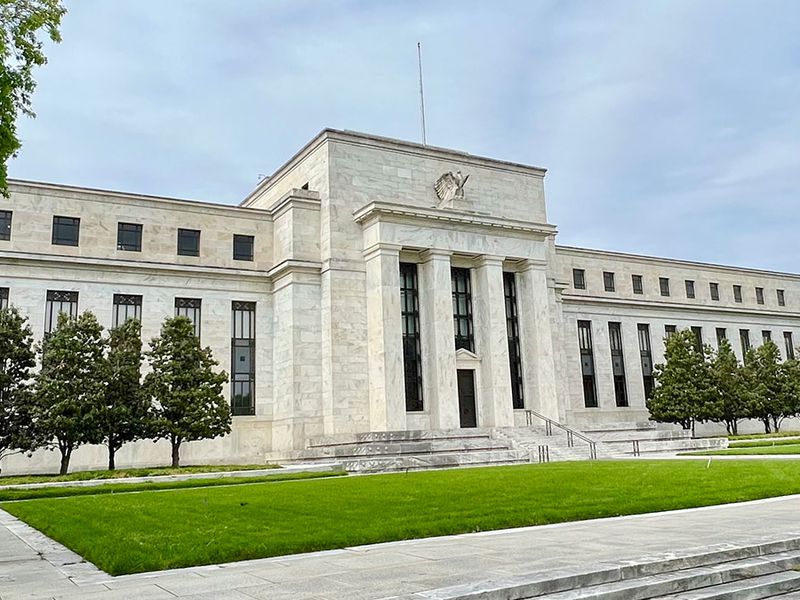 The U.S. Federal Reserve has tightened the window for the launch of its FedNow instant payments platform to between May and July of 2023.

According to a press release, FedNow will be open to financial institutions of any size, allowing them to facilitate instant payments for consumers and businesses, giving customers immediate full access to funds. The platform is currently in pilot phase with more than 120 organizations participating, including lender U.S. Bank and payment processor Alacriti Payments among them.

"The benefits of instant payments are increasingly important to consumers and businesses, and the ability to provide this service will be critical for financial institutions to remain competitive," Ken Montgomery, FedNow Service program executive, said in the central bank’s press release.