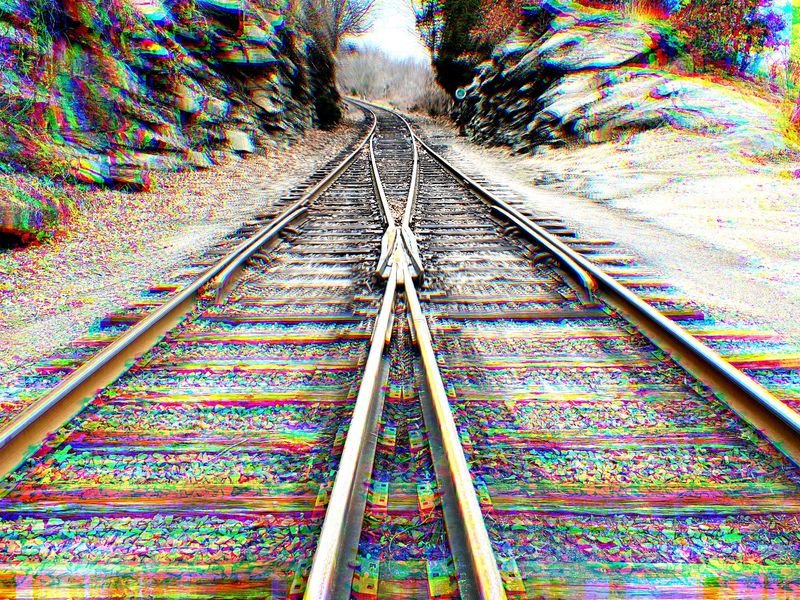 Ethereum miners are increasingly finding it hard to make money after the Merge as too many of them are switching to alternative coins, crushing mining profitability.

The world’s second-largest blockchain network, Ethereum earlier Thursday transitioned its consensus algorithm to proof-of-stake from proof-of-work in order to boost efficiency and lower energy consumption. However, the switch – dubbed the Merge – also meant that miners were no longer needed to secure the network, so rig operators moved their machines to other PoW blockchains.

The hashrate, or computing power, used to mine PoW altcoins like Ethereum Classic (ETC) and Ravencoin (RVN) doubled in the hours after the Merge took place. Alongside a rising hashrate, however, is rising difficulty, meaning miners are less likely to successfully mine a block and reap the block reward.

“As suspected, too many ETH miners switched over to ETC,” tweeted mining services firm Luxor Technologies COO Ethan Vera on Thursday. “Even running new generation hardware at sub 3 cent power is not profitable on ETC now … That electricity price is much lower than what households in the U.S. pay, and even to what industrial consumers like bitcoin miners pay in several parts of the country.”

Vera estimated that 20%-30% of ethereum miners have migrated to other networks, with the rest of them simply shutting down.