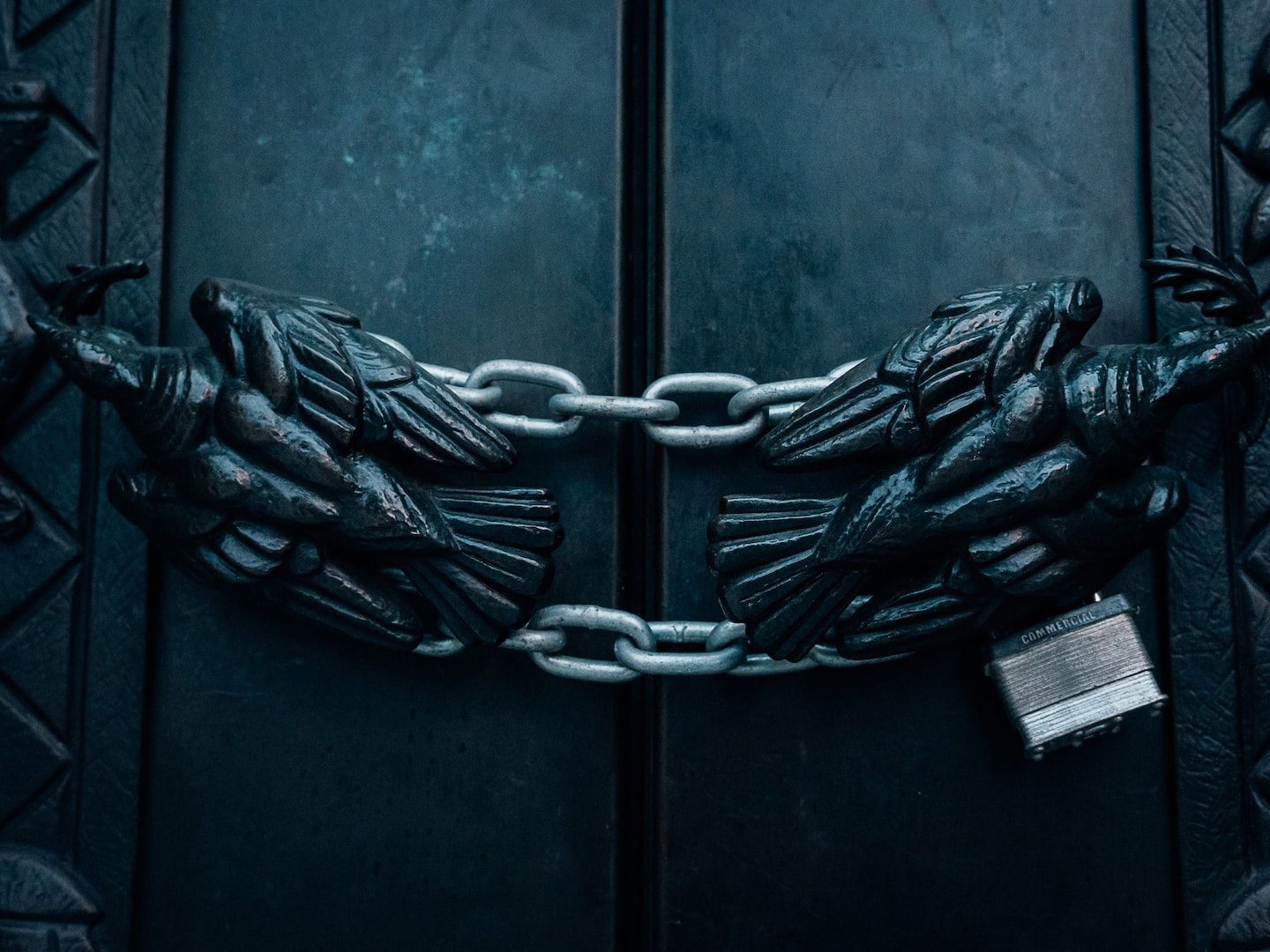 Decentralized derivatives exchange dYdX has delayed the unlock of its native DYDX token for investors until Q4, according to an investor note obtained by The Block.

The DYDX token has surged by 21.26% following the publishing of the report.

More than 150 million tokens had been planned to be released to early investors and dYdX founding team members on Feb. 3, but those plans have now been shelved until December, the report said.

Now, 83 million of those tokens allocated to investors will be unlocked on Dec. 1, reducing the scheduled increase in supply next month.

Volatile trading ahead of token unlocks has been a key narrative since the turn of the year, with tokens like Aptos (APT) and Axie Infinity (AXS) recently bucking the trend by rallying into unlocks, which are historically a bearish event as token supply increases.

DYDX did not immediately respond to CoinDesk's request for comment.