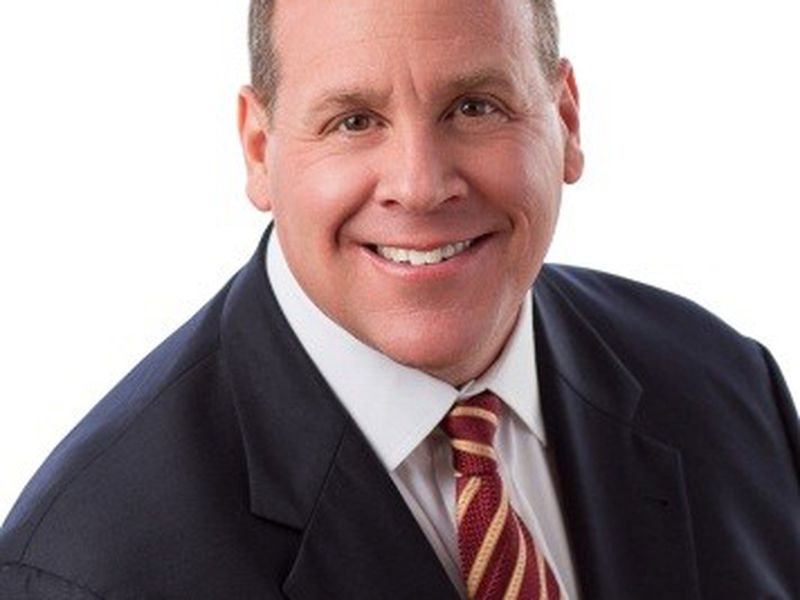 In 2021, Protego raised $70 million in a Series A with investors including crypto exchanges Coinbase (COIN) and FTX as well as Digital Currency Group, the parent company of CoinDesk. In May, Protego was reportedly looking to raise more money in a Series B round that would have valued the firm at $2 billion.

Earlier this year, Protego appointed former acting controller of the Office of the Comptroller of the Currency (OCC), and current Bitfury CEO, Brian Brooks and former Ally Financial CEO Michael Carpenter to its board of directors. The OCC granted Protego Trust a conditional federal charter in 2021 allowing Protego to custody digital assets.