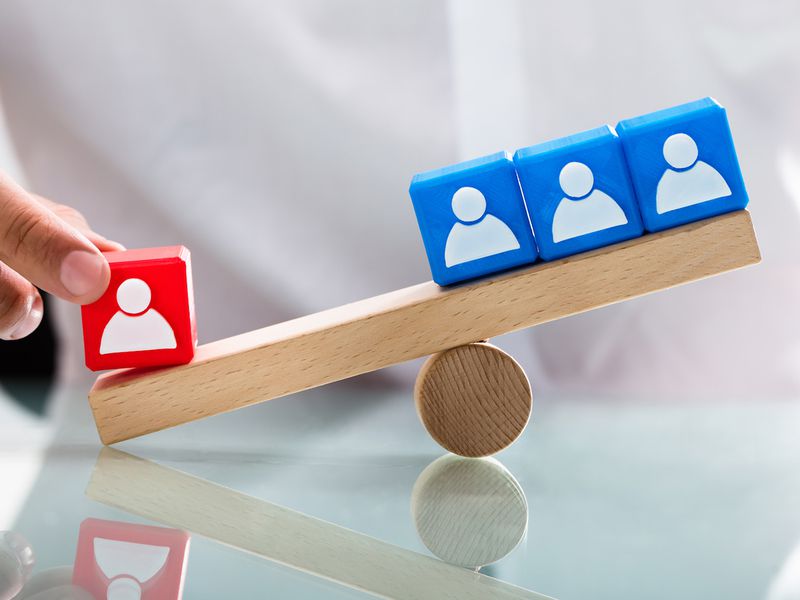 DeFi lending protocol Notional Finance has announced it will soon offer leveraged vaults, a new kind of DeFi lending product, to its users, according to a Wednesday blog post on the company’s website.

“Leveraged vaults are a big step forward to increasing capital-efficiency for DeFi users and for the DeFi space as a whole,” Woodward said.

Leveraged vaults are a form of crypto lending and borrowing via on-chain liquidity pools that allow users to borrow cryptocurrencies at a fixed rate. That crypto is then deposited into a whitelisted smart contract designed to execute a specific yield strategy.

By using lending vaults, a user that puts up 100,000 USDC could net 36% annual percentage yield (APY) on their initial investment over a three-month term, according to the blog.

“The more leverage the user takes on, the greater their potential upside and downside,” the blog read.

Notional’s leveraged vault launch comes as the lender continues to grow its DeFi presence. Last fall, the lending protocol launched its V2 upgrade following a $10 million Series A funding round led by Pantera Capital. Notional launched in beta on Ethereum in Oct. 2020 after 10 months in stealth mode.