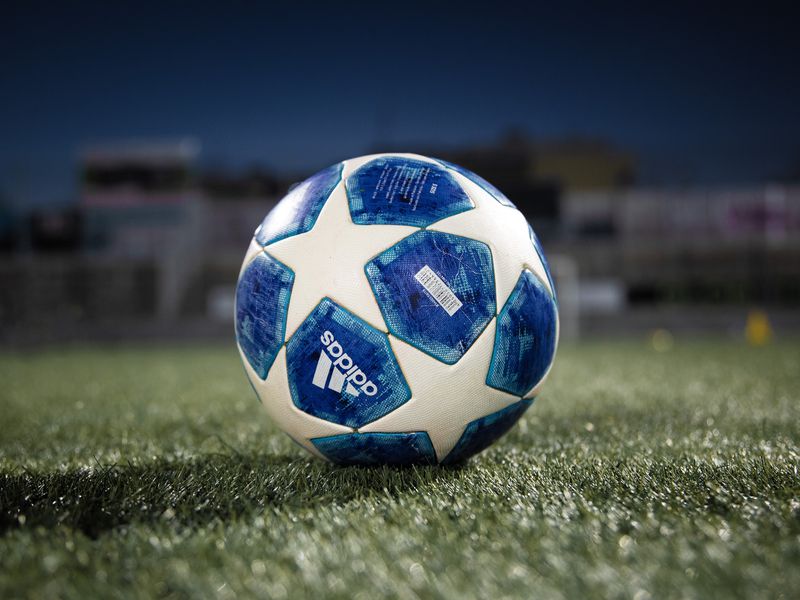 Cryptocurrency exchange Crypto.com has backed out of a five-year sponsorship deal worth $495 million with the UEFA Champions League, European soccer's elite competition, according to a report in SportBusiness.

The deal, which had reportedly been agreed in principle, would have seen Crypto.com take over as sponsor from Russian-state owned energy company Gazprom. UEFA, Europe's governing body for soccer, cancelled the Gazprom contract in March following Russia's invasion of Ukraine.

Crypto.com scrapped the deal because of regulatory concerns in the U.K., France and Italy, with legal issues surrounding the scope of its licenses to trade and operate, SportBusiness said.

The Singapore-based exchange has taken a gung-ho approach to sports advertising over the past year, signing a 20-year naming deal with the Staples Center in Los Angeles for $700 million and piling $150 million into Formula One racing sponsorships. It also also paid $100 million for an advert featuring Hollywood actor Matt Damon as it looked to cash in on last year's bull market.

Since then, however, cryptocurrency prices have tumbled. Bitcoin has slumped from $69,000 in November to around $20,000 at the time of writing and the industry is bracing for what some call a "crypto winter."

Neither Crypto.com nor UEFA immediately responded to CoinDesk's request for comments.