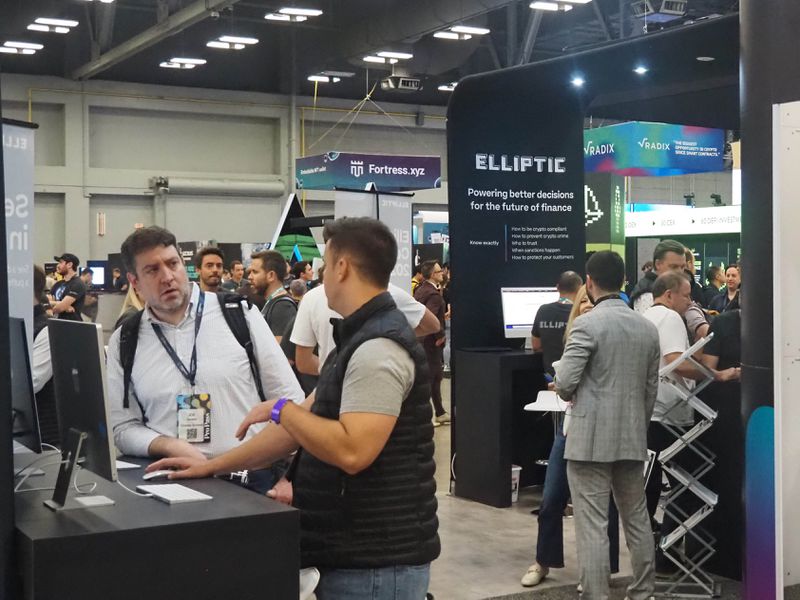 Hull ran operations at British fintech OakNorth until August, according to his LinkedIn profile. He also previously held positions at the Institute of Coding and the insurance technology company GoCompare.

Elliptic’s co-founder James Smith has been his company’s CTO in the past, per archives of Ellpitics’s website circa 2021. However, it was not immediately clear when he left that role or whether anyone replaced him prior to Hull’s recent arrival.

Hull did not immediately respond to a request for comment.