Crypto Startup Salaries: Here’s How Much Devs and Others Get Paid 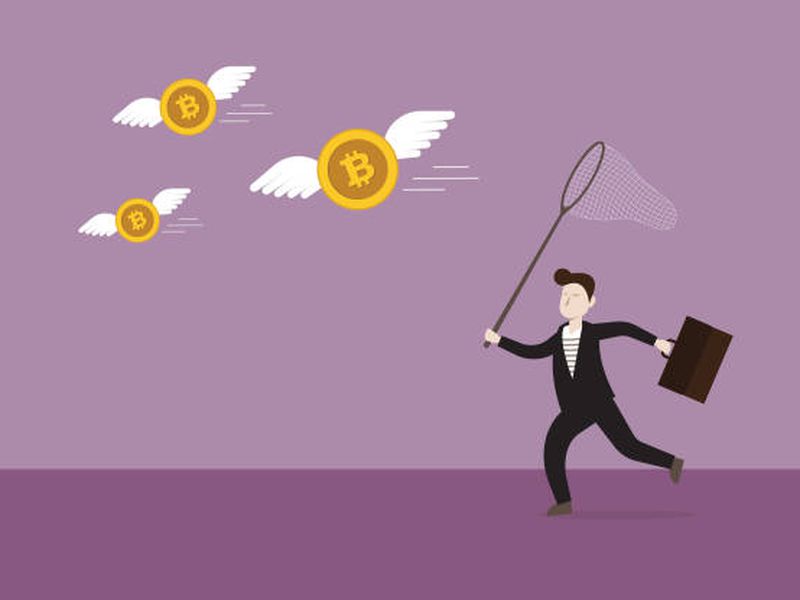 Is it worth quitting your job to work in crypto?

A new study from crypto venture capital firm Framework helps answer that question by giving a glimpse into startup salaries, offering concrete info for anyone seeking to join the crypto gold rush.

The venture capital firm surveyed 18 companies in which it is invested to get a sense of pay. Highlights include salaries well into the six-figure range for both technical and non-technical roles, including one high-flying engineer raking in $300,000 in base pay. Founders can also expect to receive a mid-single-digit percent allocation of tokens and, in rare instances, up to 10% of the total supply.

“There’s currently no Glassdoor or Levels equivalent for Web3,” said Daniel Mason, operating partner at Framework Ventures and leader of the survey effort. He explained that releasing this data benefits “both founders and job seekers by improving transparency in the ecosystem.”

"Base salaries between Web2 and Web3 roles are comparable, but it's the token upside that's the kicker," said Dan Eskow, founder of crypto recruiting firm Up Top. "Even a small token allocation can become very valuable if the project becomes the next billion-dollar protocol."

For those looking to ride the next crypto rocket ship, Framework’s Mason thinks there’s no better time than in a bear market – which continues in crypto.

“Nothing is certain when it comes to compensation packages, but I think it's generally preferable to lock in terms when a project or company is priced at a lower valuation,” said Mason. “While FAANG stocks are down 30%-35% year to date, crypto is down much more, and so I think it follows that it's possible that those joining the right project now could one day see more upside than those who joined at the top of the last bull market.”

Token equity: Founding teams own 8%-12% of max token supply, with individual founders owning between 2.5%-7.5%, with 4%-6% being most common. The highest ownership percentage surveyed (10%) was from a solo founder at an early-stage startup.

Token equity: 0.5%-1% of max token supply at DAOs and protocols with a token at later-stage companies 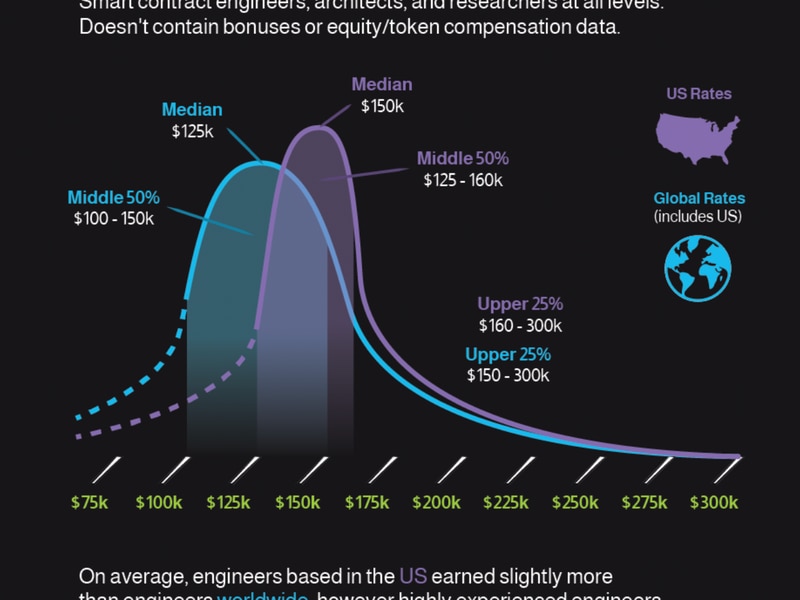 Business development and partnerships: $60K-$120K for mid-level; $150K for senior-level

Product and finance: $60K-$120K for mid-level; $150K for senior-level, typically only hired at later-stage companies