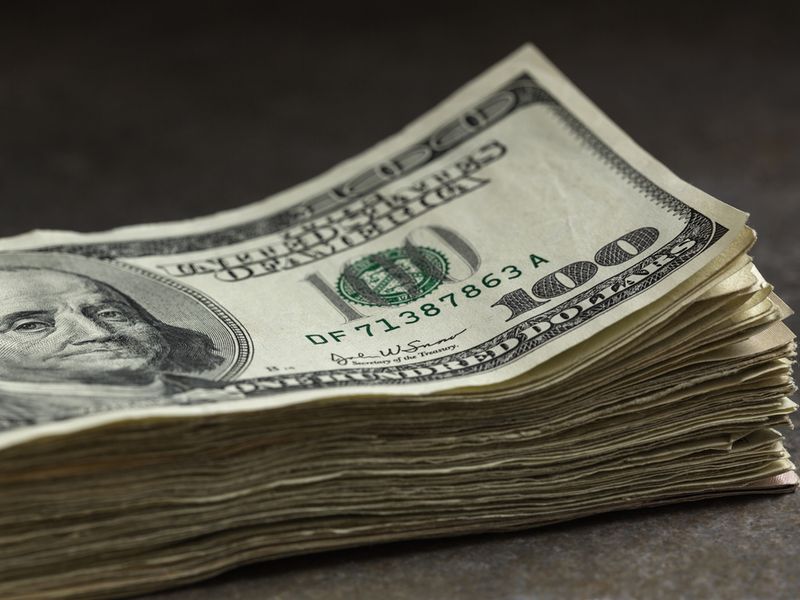 Mysten Labs has raised $300 million at a $2 billion valuation in a funding round led by FTX Ventures with contributions from an array of big names in the crypto industry, the Wall Street Journal reported Thursday.

The size of the fundraise demonstrates that appetite for investment in crypto and blockchain projects has not been greatly diminished despite the crash in the crypto market in recent months. Talks of the latest funding round were reported in July, when sources for The Information said that investors had committed $140 million.

Mysten Labs will use the funding to build out its Sui blockchain and expand into Asia-Pacific, CEO Evan Cheng said, according to the report.

The startup was founded by veterans of Novi Research, the crypto research division of Facebook parent company Meta (META). Cheng was head of research and development for Meta's crypto wallet initiative.

Mysten Labs, which raised $36 million in Series A funding led by a16z last December, did not immediately respond to CoinDesk's request for comment.