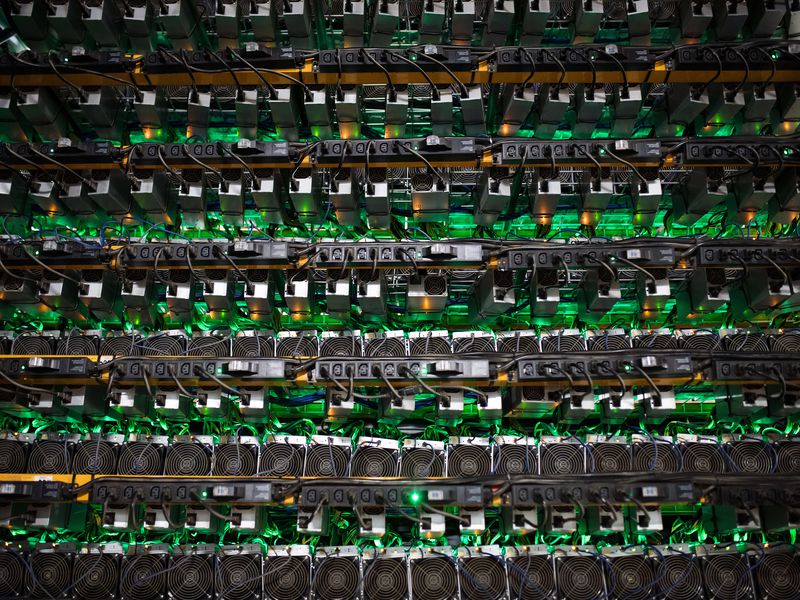 The CEO of crypto miner PrimeBlock, which canceled a merger with 10X Capital Venture Acquisition Corp. II (VCXA) that would’ve made it a public company, has left the firm, according to two people familiar with the move.

Gaurav Budhrani, the now-former CEO, was with PrimeBlock for about a year, according to his LinkedIn profile. He had come aboard from Goldman Sachs, where he’d spent more than a decade, most recently as a vice president who helped run crypto investment banking.

Both the company and Budhrani weren’t available to comment on the move.

It's not clear what led to the departure, or where he is heading to. However, the move comes after the mining company earlier this month terminated its merger with 10X Capital Venture Acquisition, a special purpose acquisition company (SPAC). The deal was announced in April.

PrimeBlock didn’t give any reason for the termination of the merger. However, the crypto space as a whole has been under pressure amid falling prices, and that’s caused pain in mining, squeezing profits among other things. Another miner, Gryphon Digital Mining, also recently terminated its own takeover deal with a SPAC, citing market conditions as one of the main reasons.

SPAC deals have been a prevalent means for crypto companies to access public stock markets in recent years, but their attraction has cooled following the downturn in digital asset markets.