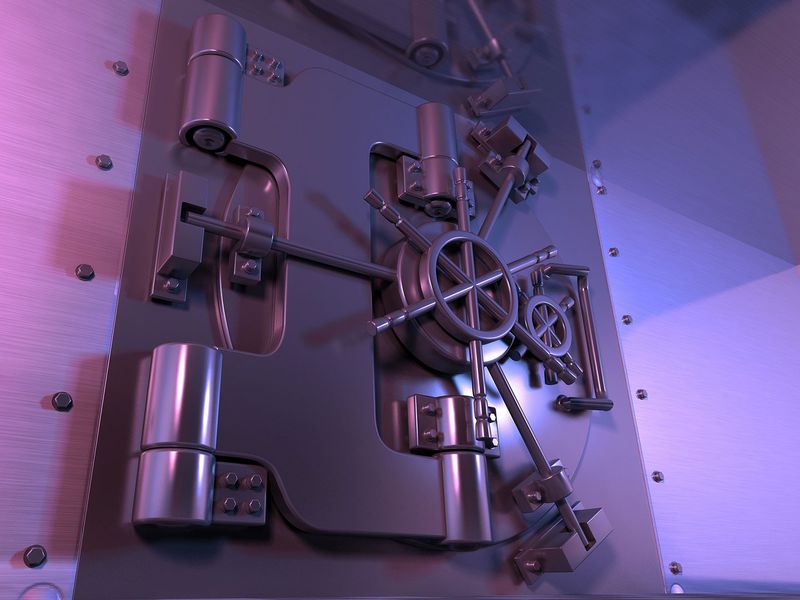 Bitdeer, which is backed by crypto billionaire Jihan Wu, bought the Singapore-based vault in July, the report said. Le Freeport is a repository for fine art, precious gems, and gold and silver bars, from shareholders led by Swiss art dealer and founder Yves Bouvier, according to the report.

Wu confirmed the transaction in a text message to Bloomberg.

Le Freeport is a unique acquisition by Bitdeer, which was looking to go public via a blank check merger.

Bitdeer was formed after the world's largest mining rig manufacturer Bitmain, was split into two companies. Bitmain was founded Ketuan “Micree” Zhan and Jihan Wu and was split into two after a messy battle between the two co-founders. Zhan kept Bitmain’s design and manufacturing business, buying Wu's share, whereas Wu kept Bitdeer.

Bitdeer did not immediately respond to CoinDesk's request for comment.

Read more: Bitmain Redux: Bitdeer and BitFuFu Are About to Test US Stock Market's Mining Appetite