Crypto Lender Voyager to Auction Off Assets on Sept. 13 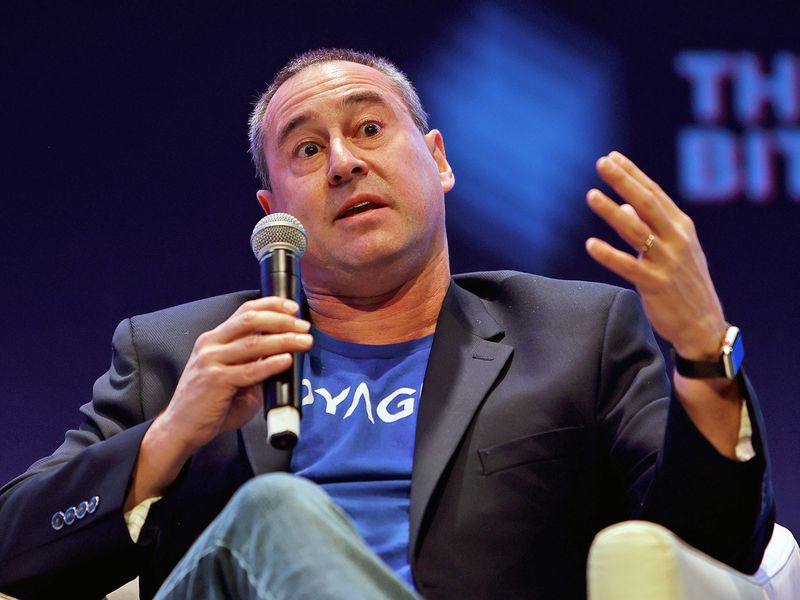 Insolvent crypto lender Voyager Digital will auction off the remainder of its assets on Sept. 13 as it moves through the Chapter 11 bankruptcy process, according to a Tuesday court filing. The auction will take place at the New York offices of Voyager’s investment bankers, Moelis & Company.

The auction results will become final during a court hearing approving the results on Sept. 29, according to the filing. Sept. 6 was the deadline for bids to have been submitted.

The identity of bidders has not been revealed but exchanges FTX and Binance are known to have had interest in acquiring Voyager’s assets. According to a presentation from Voyager’s company lawyers in early August, at least 22 investors had gone through due diligence and indicated their interest in bidding for Voyager’s assets, but it was not known how many had submitted formal bids by the deadline.

In a tweet on Wednesday, Voyager confirmed that it had received multiple bids for its assets as part of its restructuring process.

Voyager did not immediately respond to a request for additional comment.