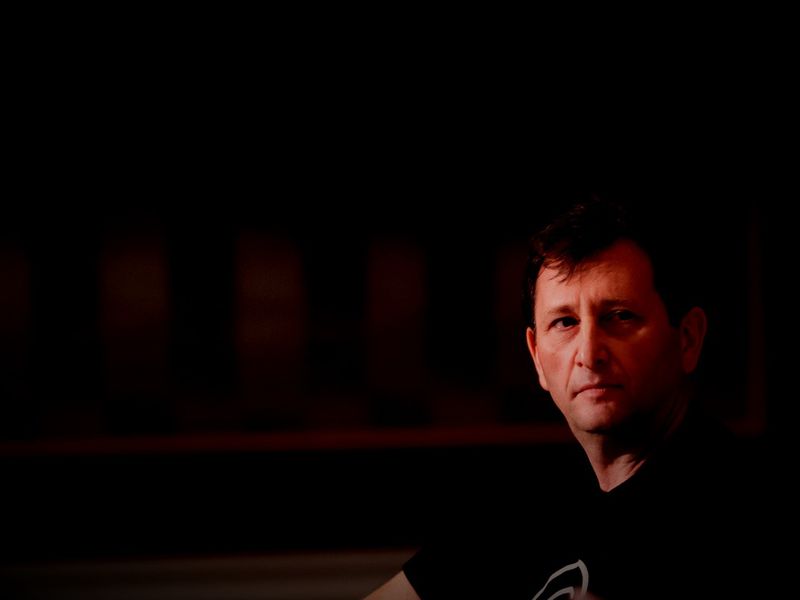 Crypto lender Celsius Network, which is going through bankruptcy proceedings, said a freshly-found $70 million pile of cash would likely help the firm continue operating through the end of 2022.

According to a document, filed Thursday by the firm’s legal partner Kirkland & Ellis for a lackluster third bankruptcy hearing in the U.S. Bankruptcy Court for the Southern District of New York, Celsius expects “approximately $70 million of proceeds from the repayment of USD denominated loans.”

During the hearing, a Kirkland & Ellis lawyer said the loans were mistakenly believed to be in dollar-pegged stablecoins, which the lender would not have been able to use to finance its operations. 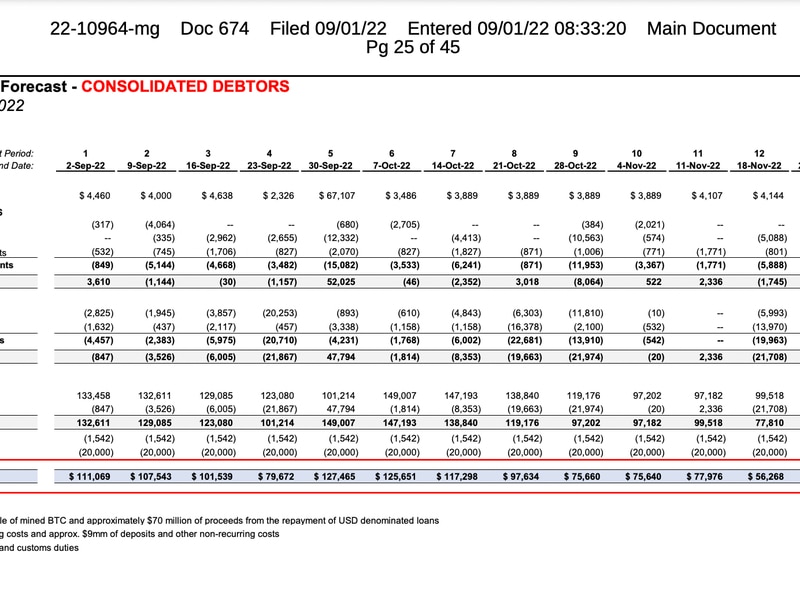 The extra money means a much-needed boost to Celsius’ scarce liquidity and will extend its runway to pay its business and restructuring costs as it seeks to find a more durable solution to its cash crunch problem. The firm’s costs far exceed its proceeds from its bitcoin mining operation, which is not yet profitable.

According to the Celsius’ provision, it expects to receive the majority of the repayment by October 7. The forecast shows that its disposable cash balance will stand at $42 million by the end of November. Extrapolating its weekly net cash flows, the cash pile will only barely last through the end of this year.

The company initially forecasted – without accounting for the loan repayments – that it would run out of cash by October. It later revised its forecast to say it would probably survive till the end of the year, citing $61 million in loans maturing. The document that contains the latest cash flow forecast declared a slightly greater figure than that, $70 million.

The troubled lender found itself in the middle of a recent insolvency crisis in the crypto industry. The firm filed for Chapter 11 bankruptcy protection in July and later revealed it was $2.8 billion short of crypto holdings that it owed to its customers.

Read more: The Fall of Celsius Network: A Timeline of the Crypto Lender’s Descent Into Insolvency