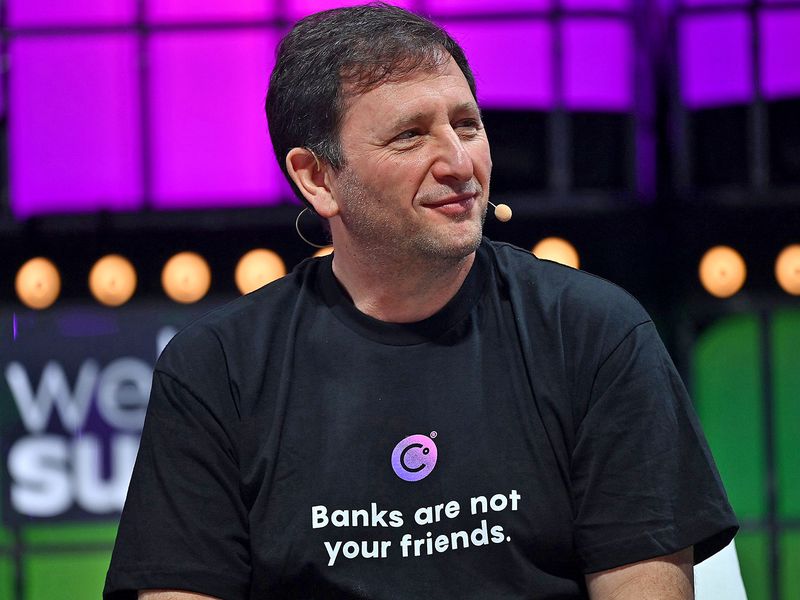 A group of custodial-account holders at Celsius has formally asked the court overseeing the crypto lender’s bankruptcy case to authorize the return of their funds.

The ad hoc group petitioned the New York Bankruptcy Court for the Southern District of New York on Wednesday for a declaratory judgment to require Celsius to allow withdrawals from the custodial accounts. Celsius filed for bankruptcy proceedings in July after freezing withdrawals in mid-June. The company is hoping to restructure its operations and use revenue generated from a still-being-built mining operation to survive.

The group is composed of 64 people who hold at least $22.5 million in cryptocurrencies with Celsius’s custody service, according to the filing. It is separate from the Unofficial Committee of Creditors (UCC), another organized set of Celsius customers.

According to the filing, the group’s cryptocurrency is deposited in custodial accounts rather than the yield-generating “Earn” product. This means Celsius should have held the funds in segregated storage on behalf of the group’s members, who retain title to the funds, according to the filing. Because of this, the filing claims, the customers should be able to receive their funds back separately from the outcome of the bankruptcy proceedings.

“The Court made clear at various hearings that if Custody Assets are not property of the estate, such assets should be returned to users,” the filing said. “Following discussions with the Debtors and their advisors and the Creditors’ Committee and its advisors, Plaintiff has been unable to obtain return of its Custody Assets, and the Debtors have not lifted the freeze with respect to Plaintiff’s Custody accounts.”

The account holders say Celsius still has in its possession the same type of cryptocurrencies that they deposited, and the funds remain separate from the rest of Celsius’ funds. The firm, therefore, has the ability to allow them to withdraw their funds, it just hasn’t done so.

The filing goes on to explain the distinction between Celsius’ custodial-account holders and customers of the Earn program.

The effort to create this ad hoc group has taken several weeks. CoinDesk first reported on Aug. 1 that some customers felt Kirkland & Ellis, Celsius’ law firm, could have filed to have the funds returned well before Wednesday.

There will be a hearing on Sept. 1 to discuss the motion and other issues.