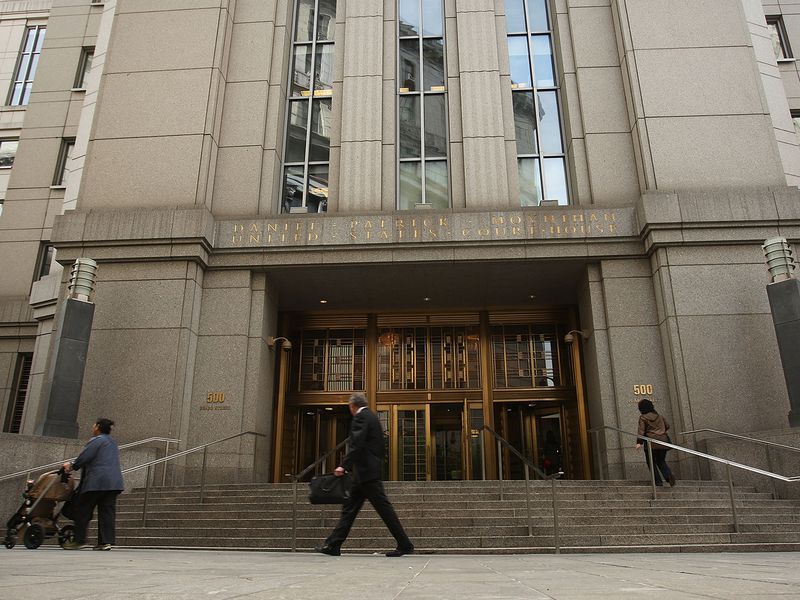 According to court records, Roche has filed to withdraw as an attorney in cases brought against Tether, Bitfinex, the Tron Foundation and HDR Global Trading (which operates as BitMEX).

The cases are all aspiring class action suits that allege the crypto companies named have defrauded retail customers.

The withdrawal comes just days after a series of videos published on whistleblower site CryptoLeaks appeared to show Roche bragging about his use of the law to harvest sensitive information on crypto companies. The videos also appeared to show Roche referring to jurors as “ten idiots” and the plaintiffs in the class action lawsuits as “100,000 idiots”.

In a statement, Roche called the videos “illegally obtained, highly edited video clips that are not presented with accurate context.”

Roche, who has previously been retained by Ava Labs, the company behind the development of the Avalanche blockchain, has also been accused of starting frivolous lawsuits against competitors of Avalanche in the Cryptoleaks report.

Kyle Roche and Ava Labs founder Emin Gün Sirer have both denied the accusations. Kyle Roche, Roche Freeman and a spokesperson for Ava Labs did not immediately respond to a request for comment Wednesday.

Wednesday’s motion said that Roche would “withdraw as one of the attorneys for the Proposed Class” and “is no longer involved” in his firm’s class action practice.

Roche has not filed to withdraw as an attorney in other class action cases brought against Nexo, Dfinity, BAM Trading (the operator for Binance.US), Solana Labs, the Celsius bankruptcy case or Block.one.

Roche also still represents Sirer directly in a handful of legal actions, according to court filings.

However, it appears that the class action lawsuits have not been dropped altogether and will likely proceed with law firm Roche Freedman at the helm – just without its name partner involved.