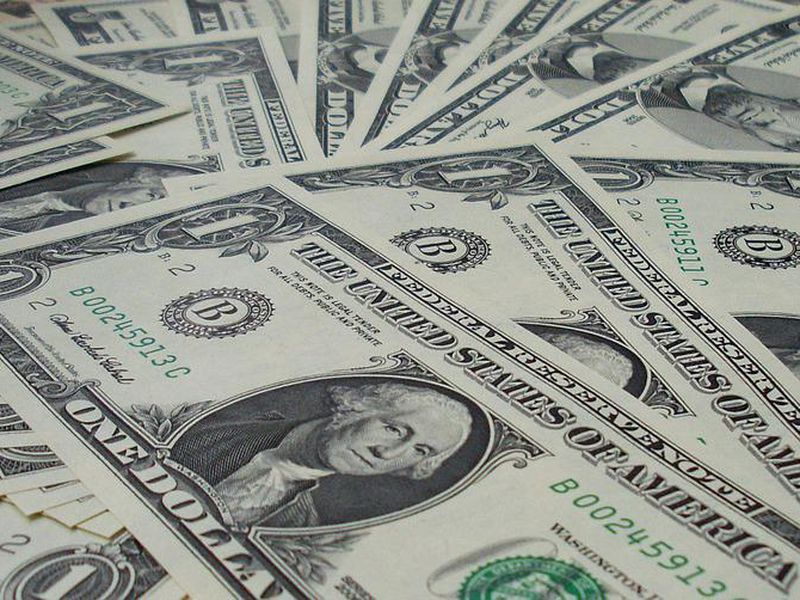 Online investing platform BnkToTheFuture agreed to buy Salt Lending for an undisclosed amount to give users the ability to borrow against their crypto holdings just as lenders such as Celsius Network and Voyager Digital freeze withdrawals and seek protection from bankruptcy.

The firm, which allows qualifying clients to invest in crypto companies, security tokens and alternative financial products like bitcoin-centered retirement plans, said it also plans to develop ways of helping distressed lending platforms and their customers deal with their situation. It declined to be more specific. It has proposed a restructuring bid for Celsius, in which it holds a 5% stake. The firm was said to have been eyeing the loan book business of Celsius, according to people familiar with the matter.

Voyager filed for protection from creditors in June after pausing customer withdrawals as it faced a liquidity crisis triggered by the collapse of Singapore-based crypto hedge fund Three Arrows Capital. Celsius followed suit, citing “extreme market conditions.” Another lender, BlockFi, was hit hard by the sharp downturn in the crypto market in June and July, trimming roughly a fifth of its workforce and accepting a $250 million loan from crypto exchange FTX in moves that sparked concerns about its financial health.

“We want to offer an option for distressed lending companies that may not be able to come out of bankruptcy due to regulatory issues,” BnkToTheFuture CEO Simon Dixon told CoinDesk in a statement.

BnkToTheFuture is registered as an excluded securities business with the Cayman Islands Monetary Authority. Salt, founded in 2016 and based in Denver, was one of the first entrants to the crypto lending arena, predating companies such Celsius and BlockFi.

"By combining a registered securities business with a registered lending business we believe we are able to offer a regulatory-compliant lending and yield platform to users," a company representative told CoinDesk.

The company worked with Bitfinex, which in 2016, was hacked for over 119,756 bitcoin, or $66 million at the time, after attackers managed to bypass account security controls, on a recovery plan.

Bitfinex recovered in less than a year after working with BnkToTheFuture, Dixon said. That plan involved enabling the redemption of Bitfinex’s BFX tokens for equity in iFinex, its British Virgin Islands-based parent company, to customers affected in the hack.

The deal is contingent upon signing definitive agreements and obtaining regulatory approvals.