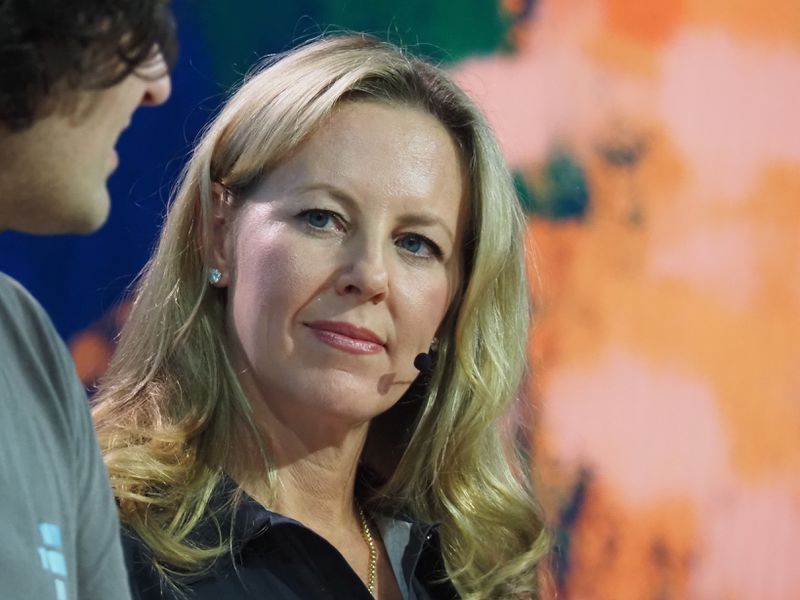 Thirdweb, a platform for Web3 app developers, raised $24 million in a Series A round at a $160 million valuation. The funding was led by Haun Ventures, the investment firm launched earlier this year by former Andreessen Horowitz (a16z) partner Katie Haun.

Thirdweb offers pre-built, audited smart contracts that serve as a quick-start guide for developers who want to create and safely deploy applications to blockchains then manage the related analytics. Potential uses include blockchain games and non-fungible token (NFT) drops.

Katie Haun is a former federal prosecutor who left a16z in December to form her own firm, with Haun Ventures became a prominent crypto investor straight out of the gate, raising $1.5 billion for two new venture funds in March. Two months later, her former company a16z broke industry records with $4.5 billion committed to its fourth crypto fund despite the global bear market.

“From our standpoint, we haven’t really seen much of an effect on our customers or the developers building these projects,” thirdweb co-founder and CEO Furqan Rydhan said in an interview with CoinDesk, referring to the rough waters for crypto of late. “It’s really exciting, whether it’s a bear market in terms of price or not, that we’ve continued to see strong growth and have been able to showcase that as part of raising this round.”

“We focus on a software development kit for developers who want to build Web3 applications for things like NFT projects and marketplaces,” said Rydhan. “We fill this gap between the infrastructure, which is like blockchains and node providers, and the actual applications.”

Thirdweb tools have been used by global brands like buy now, pay later platform Afterpay, and New York Fashion Week, and the startup has a partnership with Coinbase’s NFT marketplace. In the past nine months, over 55,000 developers have used thirdweb tools to build applications, according to the company.

Last December, thirdweb raised $5 million in a seed funding round that included noted entrepreneurs Gary Vaynerchuck and Mark Cuban among the backers.

Thirdweb will use the fresh capital toward product development and for hiring across the business, sales and marketing teams, said Rydhan. The technology currently supports several Ethereum Virtual Machine-compatible blockchains, and the funding will fuel support for additional blockchains in the near future.