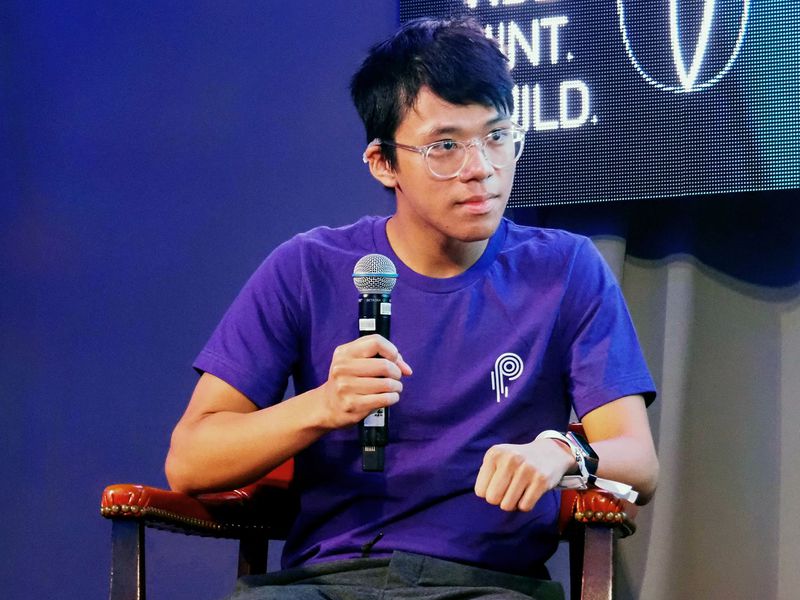 The Macalinao brothers, two prolific cryptocurrency builders who boosted their once-mighty stablecoin exchange Saber using a web of secret identities and later pivoted to startup investing with a $100 million fund, have left their venture capital firm.

Ian and Dylan, the original co-founders and general partners of Protagonist VC, “are no longer affiliated with the fund or any of its affiliates,” the fund confirmed to CoinDesk. A spokesperson declined to provide a date for their departure but said the brothers are not investors in Protagonist. The brothers did not immediately respond to a request for comment Thursday.

Their departure is a turnabout for a newcomer crypto VC that has already begun to accumulate capital and a growing portfolio of crypto startups. It has invested heavily in decentralized finance (DeFi) projects building on the Aptos blockchain; the Macalinao brothers are seen as influential by the that up-and-coming ecosystem's developers.

The Macalinao brothers built their reputation in the Solana blockchain community. In early 2021 they created a decentralized exchange for swapping stablecoins called Saber that at its zenith purported to represent $4.15 billion (nearly half) of the crypto value locked up on Solana. Part of the allure of Saber was the interlocking DeFi lego bricks that surrounded it: projects like Sunny, Quarry, Cashio, Goki, and Tribeca.

As CoinDesk reported in August, Saber’s purportedly independent projects were all developed by Ian under various pseudonyms in an attempt to drive more value into the Saber ecosystem. In a never-published blog post Ian wrote after one of those projects imploded, he described a “scheme” to double-count deposits using platforms built by anonymous profiles that were actually him.

Read more: Master of Anons: How a Crypto Developer Faked a DeFi Ecosystem

Those profiles sometimes flew under the banner of the brothers’ “Ship Capital” developer collective. Protagonist VC was originally known as Ship Capital, according to regulatory documents.