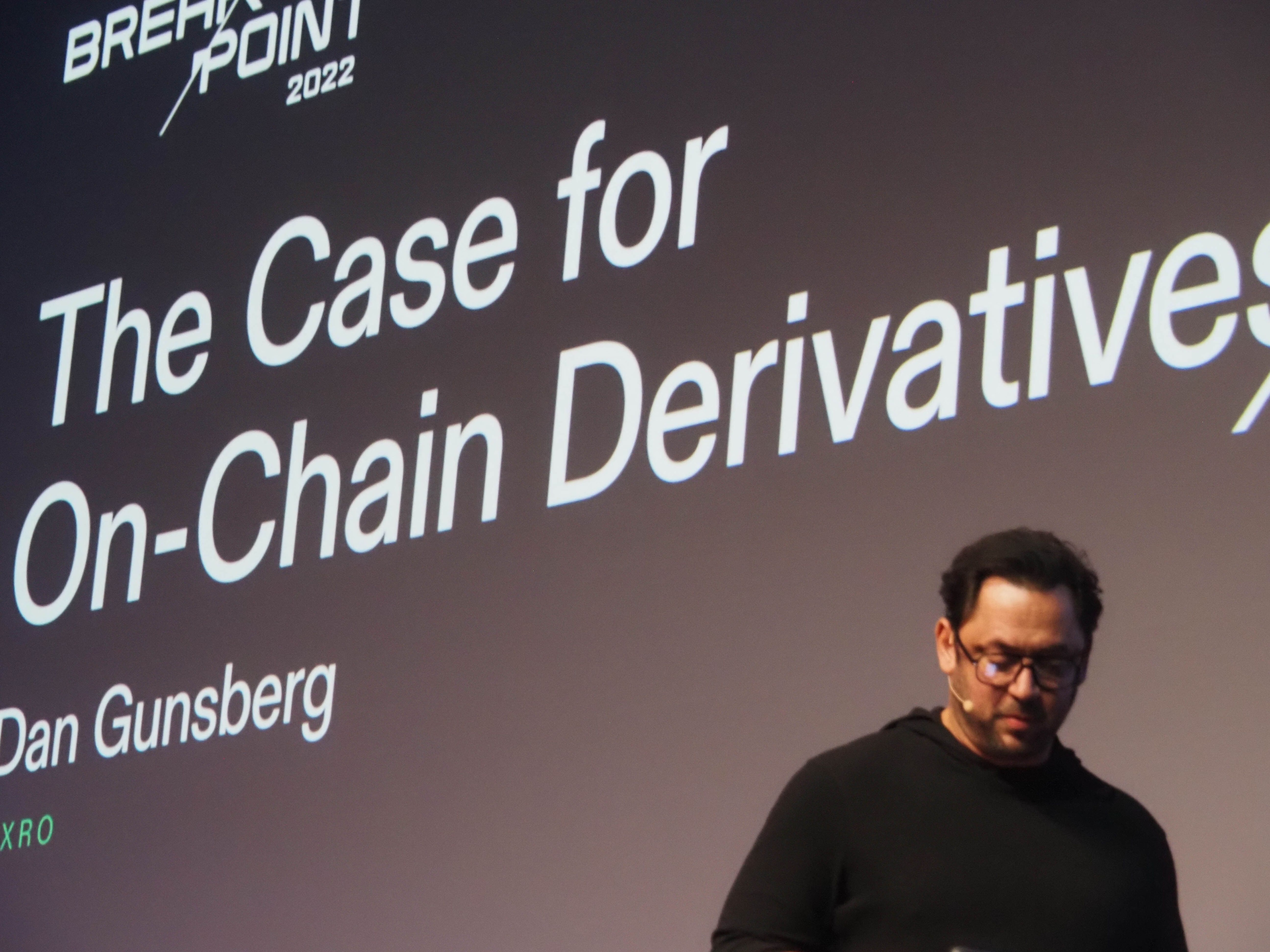 The collapse of crypto derivatives exchange FTX is driving more attention to its on-chain competitors and prompting these decentralized exchanges (DEX) to double down as an alternative.

Whether they can win the trust of the trading public is yet to be seen. But on a DEX it is virtually impossible to inconspicuously commingle funds (as the FTX centralized exchange appears to have done) when everything’s traceable on the blockchain.

That’s driven lots of new interest to some of the earliest decentralized players. Dan Gunsberg, creator of Solana-based derivatives exchange Hxro, said that in recent weeks he’s seen a boom in interest for his trading platform, which he claims cannot fall prey to the same pain points that felled FTX and its sister company, Alameda.

“This was not a [decentralized finance] problem,” Gunsberg said of the latest market collapse. “FTX and Alameda, as far as we know, were incredibly centralized, controlled by a single person. These things metastasize because of human error.”

DeFi is hardly a magic salve for crypto’s multi-billion-dollar woes. Protocols can get hacked, duped, drained and worse, costing their users massive aggregate losses. In contrast with the “black boxes” of centralized exchanges, though, DEXs operate according to their open-source code. Gunsberg noted DEXs have on-chain assets that are open for all to see – so long as one knows where to look.

That’s easier said than done, however, and lay traders can’t always navigate the block explorers and datasets that – though public – speak to the state of an on-chain exchange’s status. Some DEXs are now working to make this data more accessible.

Drift Protocol, GMX and Perpetual Protocol have commissioned asset dashboards on data site Nansen that showcase the health of their respective exchanges. Among the information included in the dashboards are token allocations and debts owed by the protocols.

Their efforts are the on-chain equivalent of the “proof of reserves” movement sweeping across centralized exchanges now jostling to prove their words are good with hard data. Even that has its limits, however. Whatever one wants to call it – proof of reserve, proof of liability, proof of deposit or something else – that report only speaks to a moment in time.

At the same time, many decentralized protocols are readying their defenses against an expected regulatory onslaught. Their fear is that financial regulators, already spooked by FTX's apparent misdeeds, will want to regulate DeFi, too.

“A lot of us raised concerns about how DeFi derivatives platforms do not have a strong voice,” said David Lu, co-founder of Drift Protocol. He said GMX, Drift, Perpetual Protocol as well as dYdX are pooling their efforts to have a larger collective clout.