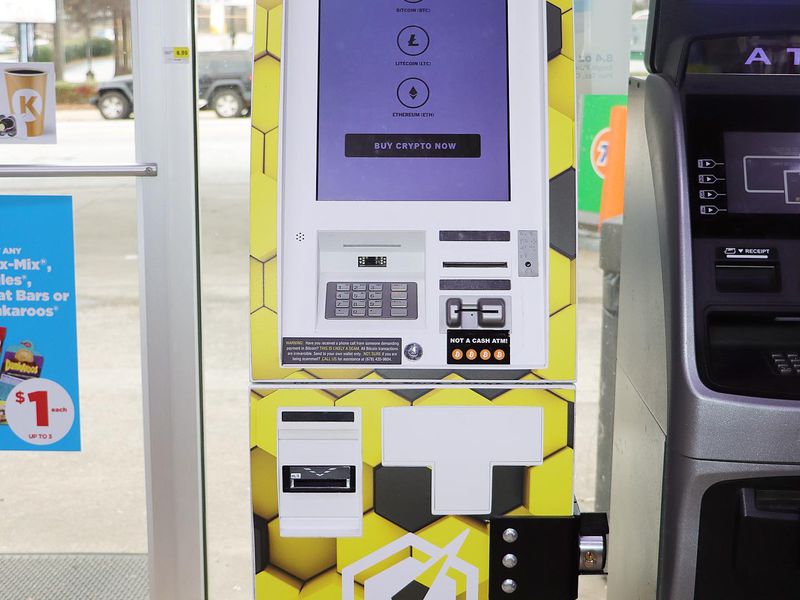 Bitcoin Depot, the world's largest operator of crypto ATMs, plans to go public with a listing on Nasdaq by merging with special purpose acquisition company (SPAC) GSR II Meteora at an estimated value of $885 million, according to a statement shared with CoinDesk.

The deal is expected to close by the first quarter of 2023, a spokesperson told CoinDesk.

The ATMs enable users to purchase crypto with cash or debit cards and wire the tokens directly to a wallet of their choice without going through a crypto exchange. They are, however, also used by scam artists who advertise goods on eBay or Craigslist, instruct their victims to pay by depositing physical currency in an ATM and wiring crypto to a particular wallet and then do not deliver the goods. In March, the U.K.'s Financial Conduct Authority (FCA) warned that crypto ATMs operating in the country are illegal and must be shut down.

Atlanta-based Bitcoin Depot says it has a network of over 7,000 locations across the U.S. and Canada, giving it a global market share of 19.1% according to data from Coin ATM Radar. There are more than 38,000 crypto ATMs installed in almost 80 countries, the data show.

Mergers with SPACs have been a popular way of going public in recent years accounting for more than half of all initial public offerings in 2020-2021, the U.S. Securities and Exchange Commission (SEC) reported in March. Not all proceed to fruition, however, with some, including the planned $1.25 billion listing of bitcoin miner PrimeBlock, being canceled as the crypto market slumped.

The SEC has said it intends to subject SPAC mergers to greater scrutiny, saying it will propose “specialized disclosure requirements with respect to ... compensation paid to sponsors, conflicts of interest, dilution and the fairness of these business combination transactions.”