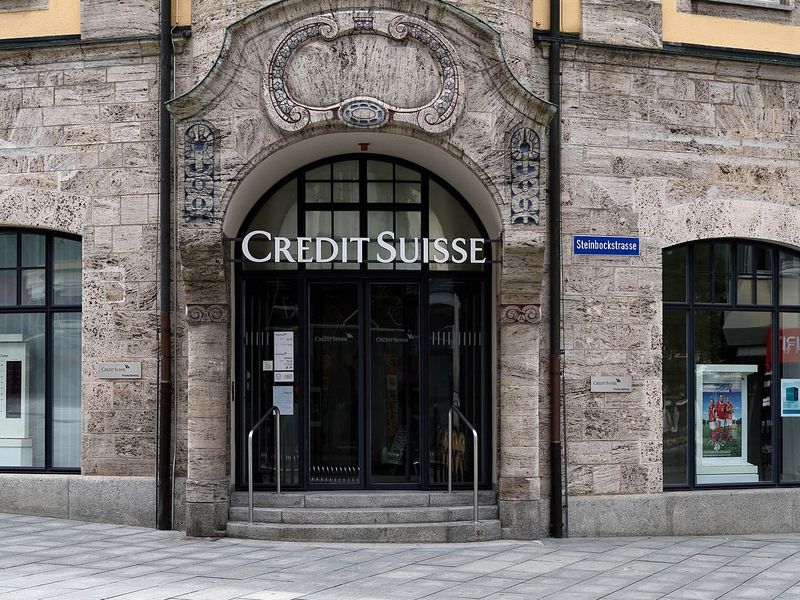 Credit Suisse held tens of millions of dollars in “digital assets” for its clients at the end of the second quarter, according to regulatory filings, a revelation that underscores how the traditional financial institutions are inching toward crypto custody.

The Swiss megabank recently reported holding CHF31 million (roughly $32 million) in assets and liabilities it cryptically described as the following: “of which digital asset safeguarding assets.” It didn’t report holding those assets in the prior two quarters. The filing didn’t provide a breakdown of what the “digital assets” were.

However, they’re likely closer to tokenized ski resorts than to market-leading cryptos like bitcoin and ether. Credit Suisse disclosed it was holding tokenized securities for its clients in accordance with accounting guidance from the U.S. Securities and Exchange Commission, a person familiar with the situation said.

The so-called “SAB 121” directs firms that hold “crypto assets” for clients to report them as both assets and liabilities on the balance sheet. Regulators unveiled the guidance in March in an effort to highlight the “significant risks” of crypto custody. Credit Suisse noted in its annual report that it now follows that accounting guidance.

Still, Credit Suisse appears to have missed the SEC guidance’s call for “clear disclosure of the nature of” its crypto assets because it revealed only an amount. That lack of disclosure leaves room for confusion over precisely what the bank is holding.

Big banks including Citigroup, BNY Mellon, Goldman Sachs and State Street made SAB 121 shout-outs in their most recent quarterly earnings reports, perhaps laying the accounting disclosure groundwork for their own crypto custody plans. None of them had any crypto-asset holdings to account for in the second quarter, however.

Some crypto companies, like crypto exchange Coinbase, have also begun reporting crypto risks in compliance with the new rule. Coinbase famously reported that its customers risked losing their assets in the event Coinbase went bankrupt, though CEO Brian Armstrong later specified that this was purely a pro forma warning in line with SAB 121.