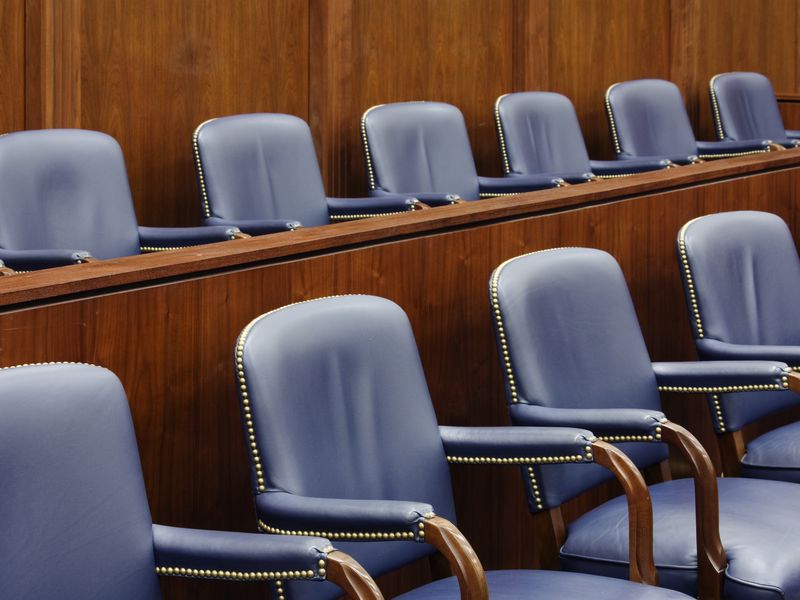 Crypto lawyer Kyle Roche has filed to withdraw from several class-action lawsuits against major crypto companies, according to a series of court filings Thursday, after pulling out of four additional cases the day before.

The round of withdrawals come after similar filings on Wednesday revealed that Roche, a founding partner of law firm Roche Freedman, would be stepping away from his law firm’s class action practice.

On Wednesday, Roche filed to withdraw from aspiring class action lawsuits involving Tether, Bitfinex, the Tron Foundation and BitMex. Roche did not immediately respond to a request for comment.

Tether and Bitfinex, not content with Roche’s withdrawal, filed to request that Roche’s entire law firm withdraw from the case and destroy any material collected during the discovery phase of the lawsuit.