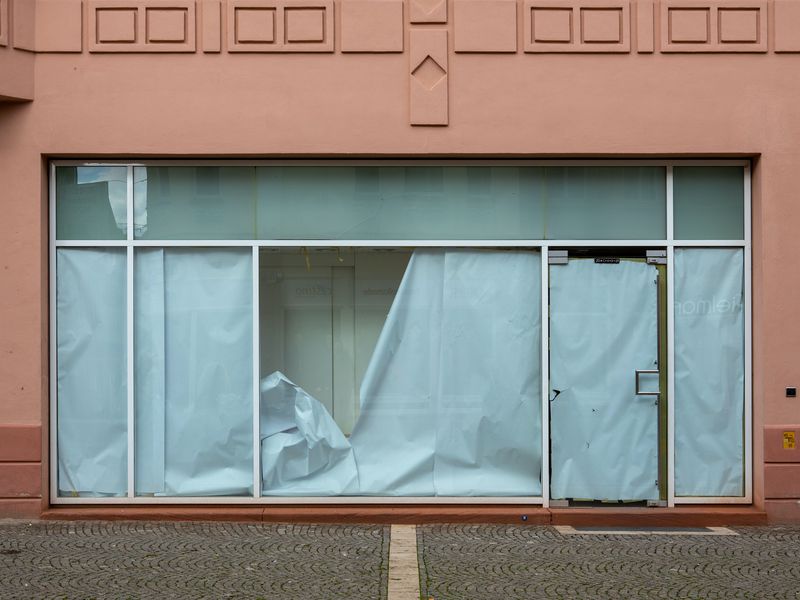 Retail customers of bankrupt crypto lender Celsius Network are likely to recover just a portion of their funds at best and “the consumer business is dead” for Celsius, Thomas Braziel, founder of investment firm 507 Capital, said.

Recoveries could be “between 50 to 60 cents on the dollar,” Braziel said Wednesday on CoinDesk's "First Mover" program.

In June, Celsius froze withdrawals, citing extreme market conditions, as it faced a liquidity crisis, and in July, it filed for Chapter 11 bankruptcy protection in the Southern District of New York.

During its first court hearing, Celsius proposed a restructuring plan focused on its mining operations and said it had a $1.2 billion hole in its balance sheet. It's not known yet whether mining bitcoin (BTC) can materially “increase or decrease recovery,” Braziel said .

If the price of bitcoin were to rise, it “could be a salvation to the estate,” Braziel said.

Still, it's unclear whether retail customers will be able to recover their funds, even as the lending platform tries to pay off its remaining decentralized- finance (DeFi) loans.

Braziel said while it’s a “high likelihood” that retail customers will “get something back,” questions of when that will happen have yet to be answered. He said that a typical bankruptcy proceeding could take six to 18 months.

Braziel, who bought claims from creditors during the bankruptcy of Tokyo-based hacked bitcoin exchange Mt. Gox, said one difference between that situation and Celsius is the longer wait Mt. Gox creditors had to endure. Those creditors couldn’t sell their bitcoin but that ended up being to their benefit as bitcoin prices shot up astronomically during the bankruptcy proceedings.

“Forced 'hodl' can be a good thing,” Braziel said.