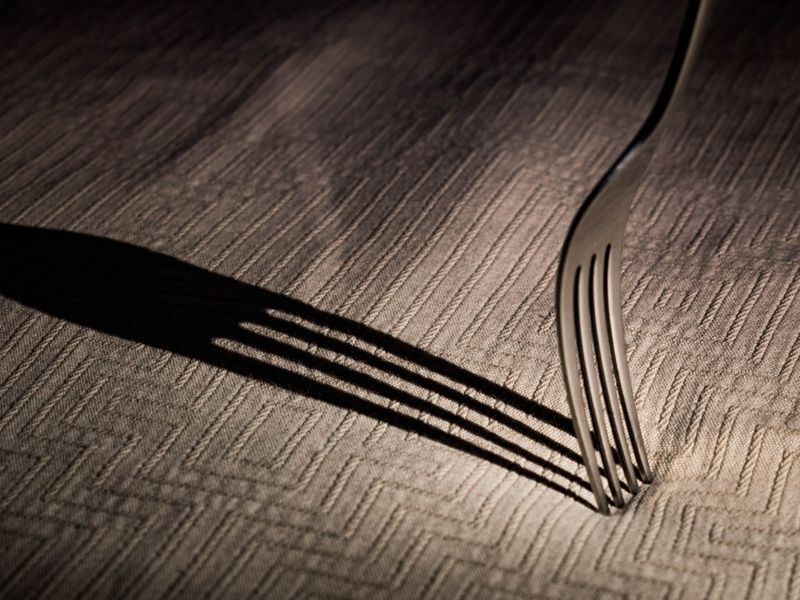 Coinbase on Thursday pledged to “evaluate” Ethereum forks that may spawn post-Merge, reopening the door to listing competitor tokens that could arise after the popular blockchain’s imminent tech upgrade.

“Should an ETH PoW fork arise following The Merge, this asset will be reviewed with the same rigor as any other asset that is listed on our exchange,” Coinbase said in an Aug. 25 edit to its Aug. 16 blog post discussing what customers needed to know about the tech upgrade known as “The Merge”.

The policy shift showcases how exchanges are navigating Ethereum’s long-delayed transition to a proof-of-stake (PoS) consensus mechanism, which will reshape how the decentralized finance hub ticks.

Read more: What Is the Ethereum Merge?

Though Coinbase and other crypto exchanges broadly support the energy-saving move, other stakeholders (particularly some of Ethereum’s miners) don’t. If they continue to process transactions for a PoW version of the network post-Merge, it would result in a fork with its own alternative ether token.

Coinbase had previously pledged to support the PoS coin but hadn’t addressed the possibility of forks. Meanwhile, the Ethereum community has largely rejected plans by some outside players to launch a PoW fork.

Coinbase said its update reflects “the company’s decision to evaluate any potential forks on a case by case basis.” In other words, if an alternative Ethereum fork passes Coinbase’s listing smell test, its token could list and trade alongside that of the PoS main chain.

The decision came after Binance, the world’s largest crypto exchange, also made room for forked tokens with plans to credit users’ accounts with alternatives from “the minority chain.” It, too, plans to review those tokens against the exchange’s listing policy before making them available to trade.