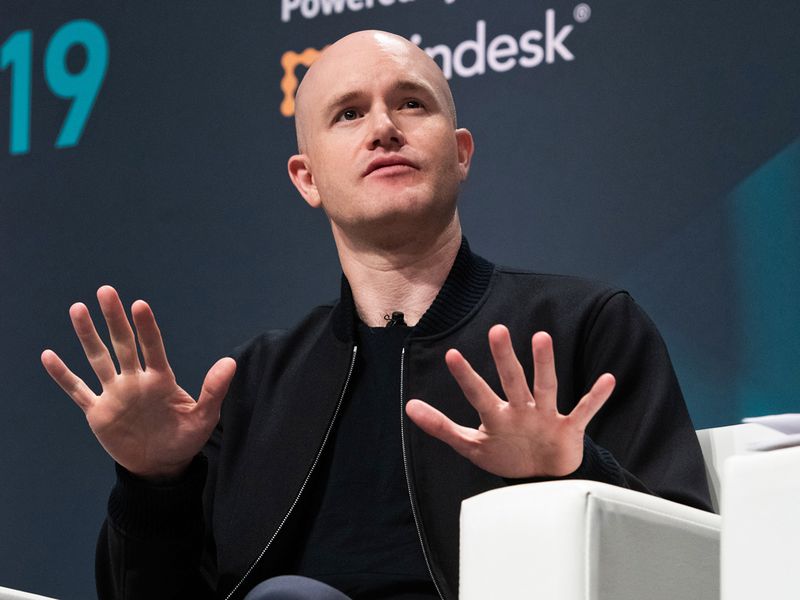 Coinbase would rather quit the Ethereum staking business than censor the network to comply with sanctions, Coinbase CEO Brian Armstrong suggested in a tweet on Wednesday when asked by Ethereum developer Lefteris Karapetsas.

On Twitter, Karapetsas asked Coinbase, Kraken and other centralized exchanges what they would do should the U.S. government demand that they comply with sanctions and block transactions related to blacklisted Ethereum addresses. The question has become a hot topic in the crypto community after the recent sanctioning of Tornado Cash, a non-custodial mixer protocol for Ethereum.

Centralized exchanges currently are among the biggest validators on Ethereum's proof-of-stake (PoS) chain, which is now in a testing mode but soon will become the main network as the protocol developers are planning to abandon the current proof-of-work (PoW) consensus mechanism.

"If regulators ask you to censor at the #ethereum protocol level with your validators will you:

A) Comply and censor at protocol level

B) Shut down the staking service and preserve network integrity,"

"It's a hypothetical we hopefully won't actually face. But if we did we'd go with B i think. Got to focus on the bigger picture. There may be some better option (C) or a legal challenge as well that could help reach a better outcome."

Armstrong also voiced support for Tornado Cash developer Alexey Pertsev who was recently arrested in the Netherlands. The Coinbase CEO tweeted that "no developer should be arrested for publishing open source software, even if that software is used by bad actors.". But whatever he thinks about sanctioning open source tech, "hopefully obvious point: we will always follow the law," Armstrong said.

In proof-of-stake blockchains, validators lock up, or stake, their tokens in a smart contract as a guarantee they will behave honestly. For correct validation, they are rewarded with new tokens. If they fail to validate properly, their stake can be "slashed" by the protocol.

Some centralized exchanges, which already custody their users' tokens, also offer to stake clients' ETH for them within a larger staking pool for a share in the staking rewards. Coinbase, for one, will benefit greatly from its staking business after Ethereum switches to PoS, JP Morgan said.

However, recent efforts by governments to control even decentralized cryptocurrency projects and enforce sanctions, including the Dutch police's arrest of the Tornado Cash developer, signal a potential hard choice for exchanges: to impose sanctions on the protocol level or forfeit their staking profits.

Eric Wall, chief investment officer at Arcane Assets, believes the community must force centralized exchanges to quit staking altogether, before it's too late.

"Make Coinbase, Kraken, Bitcoin Suisse etc. understand that complying with OFAC is not an option. It will result in slashed stakes for all their customers and the end of their business. Make them unstake now if they don't plan to uphold censorship resistance," Wall tweeted.