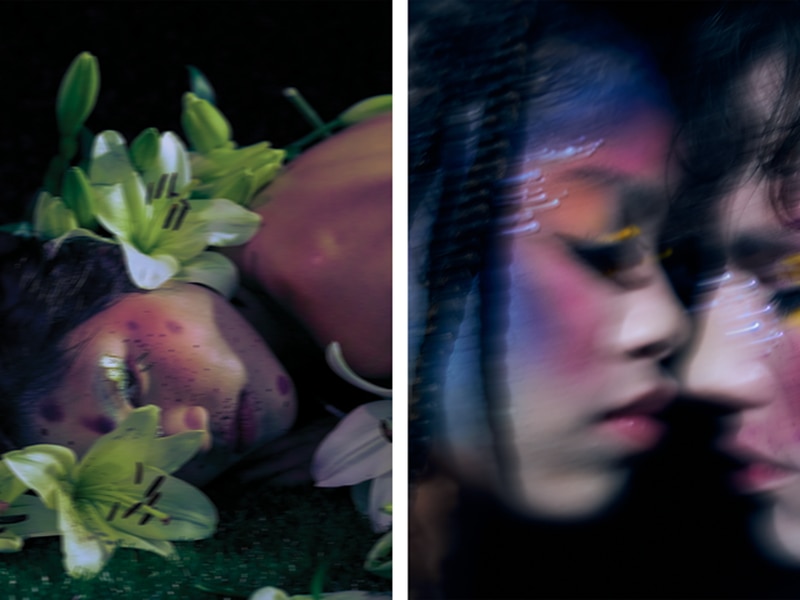 Built from the ground up together with three leading companies in the Web3 community @manifoldxyz , @chainalysis & @spatialxr. (1/4)https://t.co/3zcQxNtBLy

The new platform, called Christie's 3.0, was created in partnership with blockchain data firm Chainalysis, NFT minting platform Manifold and metaverse builder Spatial. The entire auction process, including all pre-and-post sale transactions, will be carried out on the Ethereum blockchain.

The platform’s inaugural sale will take place on September 28 and will include nine NFTs by artist Diana Sinclair in a collection titled Phases. The online auction will run concurrently with a solo exhibition on view at Christie’s New York. “We recognize and bring young emerging artists to an international and digitally savvy market,” Christie’s said in a statement.

Nicole Sales Giles, Christie’s director of digital art sales, noted the significance of moving the entire auction process on-chain. “By incorporating regulatory tools, such as anti-money laundering and sales tax, we have built an inclusive solution where both veteran and new NFT collectors can feel secure in transacting with Christie’s 3.0.” 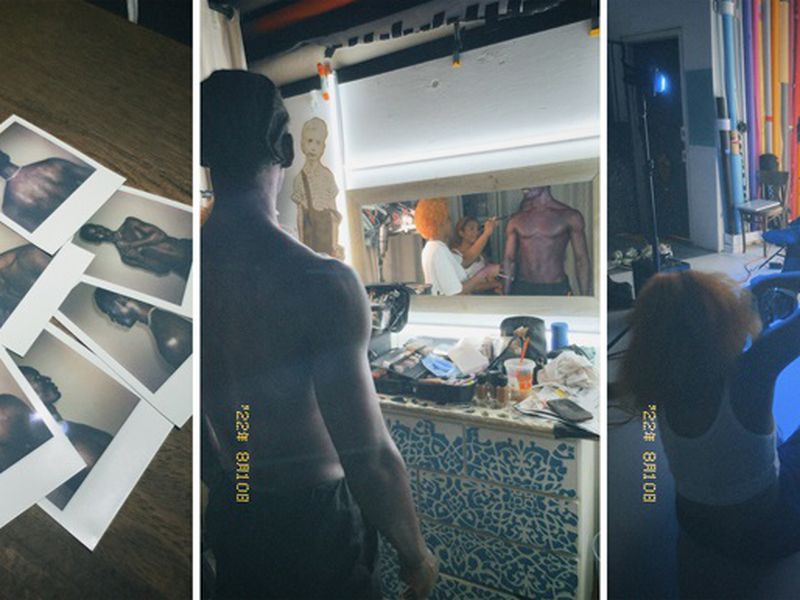 The 255-year-old auction house has been supporting the sales of NFTs since the digital asset boom in early 2021. Beeple’s "EVERYDAYS: THE FIRST 5000 DAYS" NFT was sold by the auction house for $69.3 million in February 2021, and it began to go deeper in its NFT sales when it started selling Curio Cards, an early NFT collection, in September 2021.

Other auction houses, including Sothebys, have also recently embraced NFTs and have helped to bridge the gap between fine art and digital art spaces. Last October, Sotheby’s created its own NFT platform called Sotheby’s Metaverse and has released six NFT collections since its initial launch.