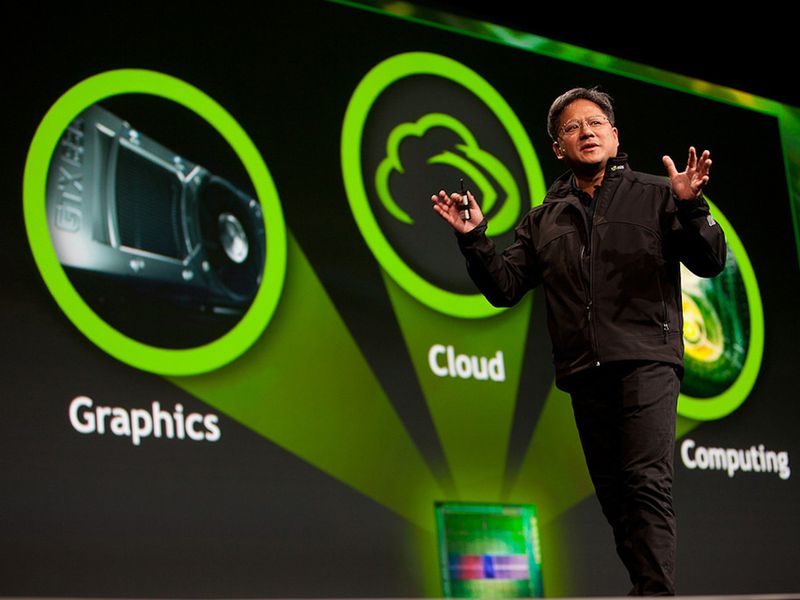 Chip giant Nvidia (NVDA) said its cryptocurrency mining processor (CMP) sales were once again “nominal” for its 2023 fiscal second quarter ended July 31, 2022, down from $266 million a year ago. The chipmaker used the same term to describe its CMP sales in the previous quarter, dragging down revenues for its “OEM and Other” business unit.

Sales of the CMP unit continued to decline with the price of cryptocurrencies in general. In Nvidia’s fiscal fourth quarter, CMP revenue fell 77% from the previous quarter.

Nvidia’s total second-quarter revenue was $6.7 billion, in line with the consensus estimate of $6.7 billion, according to FactSet. In early August, Nvidia pre-announced lower-than-expected results, saying it expected revenue to come in at $6.7 billion, well short of its previous guidance of $8.1 billion, primarily owing to lower gaming revenue.

Adjusted earnings per share of $0.51 beat consensus estimates of $0.50. Nvidia also gave fiscal third-quarter sales guidance of $5.90 billion, plus or minus 2%, well short of the consensus estimate of $6.9 billion.