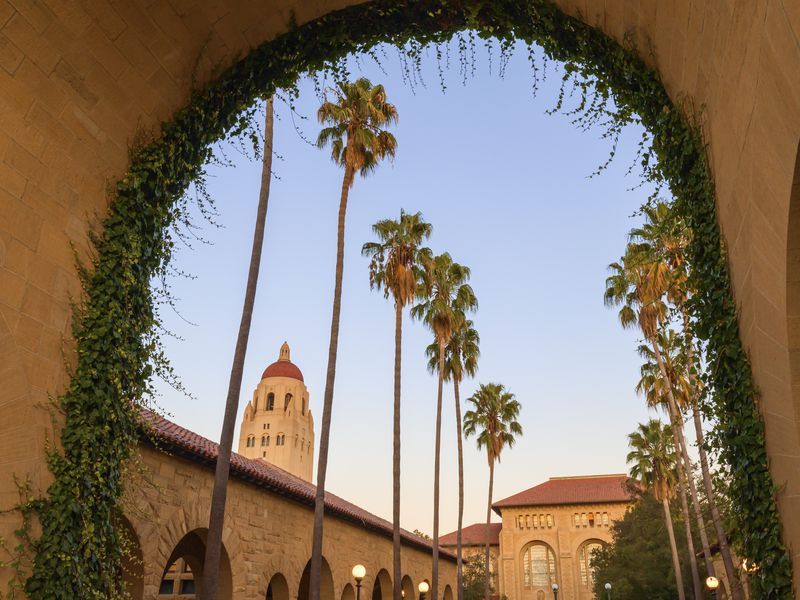 Cardano blockchain builder Input Output Global (IOG) has funded a $4.5 million blockchain hub at Stanford University, the latest in a series of academic research outposts around the globe.

In addition to Stanford, IOG has opened research labs and collaboration projects with the University of Edinburgh, University of Wyoming, University of Athens and Tokyo Institute of Technology. Last year, Cardano founder Charles Hoskinson donated $20 million to Carnegie Mellon University (CMU) to establish the Hoskinson Center for Formal Mathematics.

Stanford University in Palo Alto, Calif., is a hotbed of tech innovation; the place opened a Center for Blockchain Research back in 2018, led by Dan Boneh and David Mazières, two professors who specialize in cryptography.

IOG has been collaborating with Stanford for some time, said Tim Harrison, vice president of Community and Ecosystem at IOG. “Before the research hub, we previously donated $500,000 to fund their research into blockchain scalability. As one of the world’s leading academic institutions, Stanford is an ideal location for the hub,” Harrison said in an email.

Asked if the new IOG-backed blockchain hub would promote the Cardano ecosystem or things like Haskell, the mathematical programming language used in the creation of Cardano smart contracts, Harrison said the project is “to fund researchers from multidisciplinary backgrounds.”

Working with the likes of Stanford to set up blockchain research hubs is key to the IOG vision, said CEO Charles Hoskinson. “With the Research Hub, blockchain development can grow even faster, based on the new learnings that will emerge, and the hub will add a new layer of validity to our sector that we haven’t always been afforded,” Hoskinson said in a statement.

“Healthy competition is a vital part of any growing industry, but especially in its early days, every player also needs to play its part in growing the space as a whole,” Harrison said. “Researchers at the university will be able to put forward innovative projects that will impact the blockchain industry.”