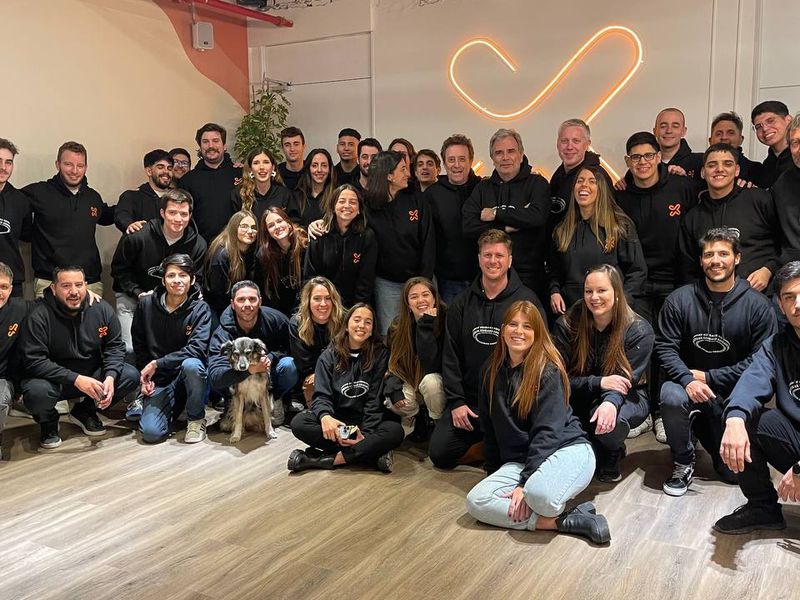 The investment round was led by blockchain protocol Algorand Inc. and included the participation of Borderless Capital, Kalonia Venture Partners, G2 and Innogen Capital, among others.

Funds will be used to provide blockchain infrastructure and build payment rails for financial institutions expanding operations in Central America, the company said.

“We want to remain at the forefront of redefining Latin America's financial system. A blockchain-based financial system inevitably results in faster, scalable and programmable financial products that will grant access to a broader segment of the population that is currently underserved,” Koibanx CEO Leo Elduayen said in a statement.

The company also plans to launch a beta version of a low-code platform in December to allow developers to create financial products on the blockchain, with the aim of reaching 10,000 developers by the end of 2023. The platform will include tokenization functions and integrations with crypto liquidity pools and exchanges, among other features.

The company, founded in 2015, has 70 employees in offices located in Mexico, Colombia, El Salvador, Argentina and Uruguay. It plans to open operations in Panama, Paraguay, Guatemala and Honduras in the next 18 months.

In August 2021, Koibanx signed an agreement with El Salvador’s government to develop the country’s blockchain infrastructure on top of the Algorand blockchain. It also enabled the Lightning Network payments on the ​​state-run bitcoin (BTC) wallet Chivo.