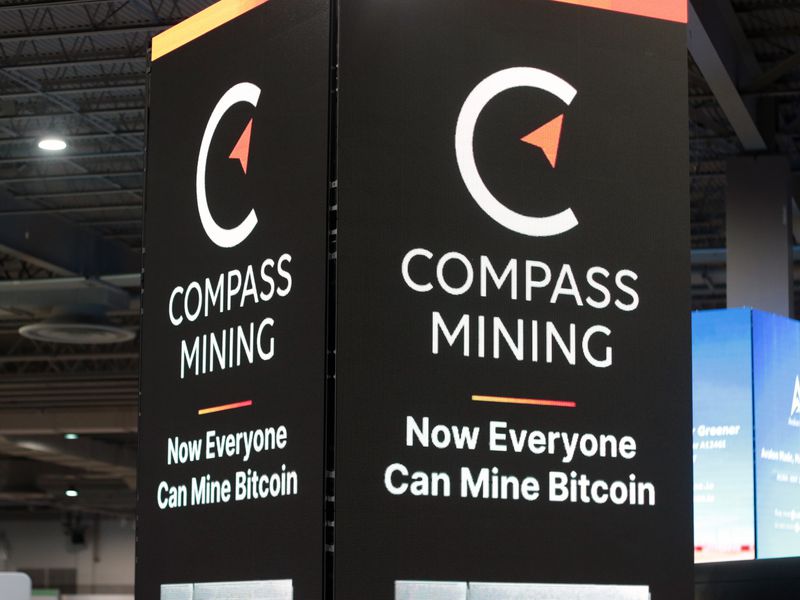 Two Georgia facilities used by Compass Mining, a middleman that allows retail investors to participate in bitcoin production, are closing as power costs in the U.S. state soar.

The owner of the sites is shutting down because the local utility provider has increased prices, a major cost for bitcoin mining, by more than 50%, Compass co-CEO Thomas Heller told CoinDesk on Thursday by email. The company heard the news from the facility owner yesterday afternoon, he said.

Compass Mining allows retail investors to buy small amounts of mining capacity in sites around the world. It doesn't own any of the facilities available on its platform. The company has had issues with downtime, delays in deployment and mining rigs stuck in Russia, so much so that Whit Gibbs stepped down as CEO in June and the new management cut 15% of staff.

The Georgia site was hosting about 8,000 machines for Compass customers, or about 25 megawatts (MW), Heller said.

Customers can have their machines shipped to a site in Texas, a process that's likely take about a month, according to the screenshot of an email to customers posted on social media. Compass will work to minimize the downtime and will issue credits to customers affected, Heller said.

The Texas facility has experienced troubles of its own. Its connection to the electricity grid was delayed so had to run on generators for a while. Those, however, weren't operating all the time because of heat and other reasons, Heller said, leading to downtime for the mining rigs. In July, Compass offered to move the Texas machines to Georgia because of the site's low uptime. Compass later said it wouldn't proceed with the move, citing the high energy prices in Georgia.

In August, the Texas site was connected to the grid and uptime has been "very good," Heller said. The facility is expected to run at 100 MW of energy, but will reach only 25 MW by the end of September, according to the screenshot.

The Georgia facilities were "very solid until now" because the operator was very good. Compass expects the same to hold true for the Texas site, which is managed by the same company, Heller said.