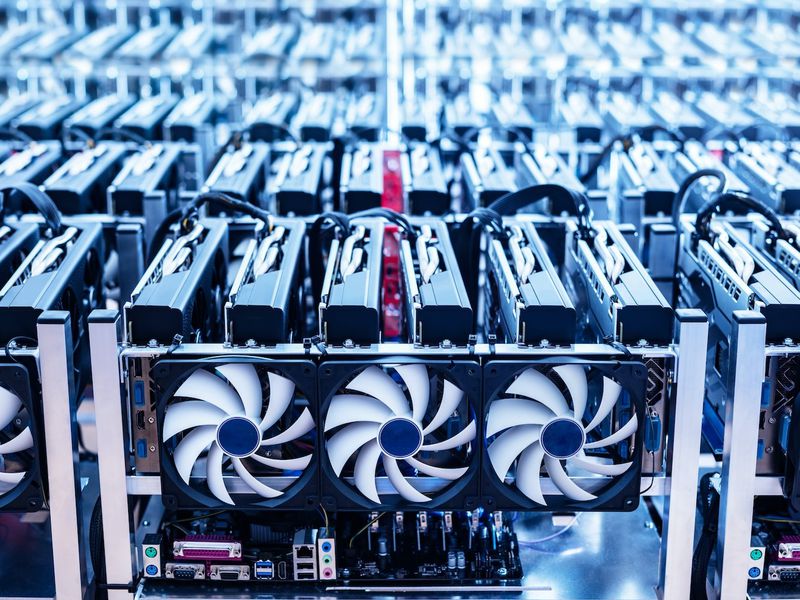 The difficulty of mining a bitcoin block increased by 9.26% on Wednesday, making it this year's second-biggest increase, which is likely to result in narrower profit margins for the industry.

The metric adjusts automatically to keep the time required to mine a bitcoin block to roughly around 10 minutes, depending on the amount of computing power on the network. The higher the hashrate, the higher the difficulty, which lowers miners' profitability. Earlier this summer, miners across the U.S. and in Texas, a hub for the industry, were curtailing their operations to cope with heatwaves, which contributed to lower difficulty and network hashrate.

Read more: Bitcoin Mining Difficulty Poised to Spike by Most Since January Amid Colder Weather

As the difficulty increases, miners' profit margins get squeezed, since they are less likely to successfully mine a block and reap the rewards. Miners were already feeling the squeeze this year as the price of bitcoin fell more than 50% this year, power prices (a major cost for the miners) increased and raising capital has become very expensive. The increase in difficulty could add more to the miners' woes.

Shares of some of the largest publicly traded bitcoin miners, including Core Scientific (CORZ), Marathon Digital (MARA) and Riot Blockchain (RIOT) have already fallen more than 60% this year.

The hashprice, a metric coined by mining services firm Luxor Technologies that measures revenue per terahash of computing power, has dropped dramatically in the last month and particularly in the past few hours, following the difficulty adjustment. In the month of August, revenue in U.S. dollars per terahash dropped by about 24%, whereas on Wednesday, the hashprice fell by 8%.