Binance to Convert Users' USDC, USDP, TUSD Into Its Own Stablecoin BUSD 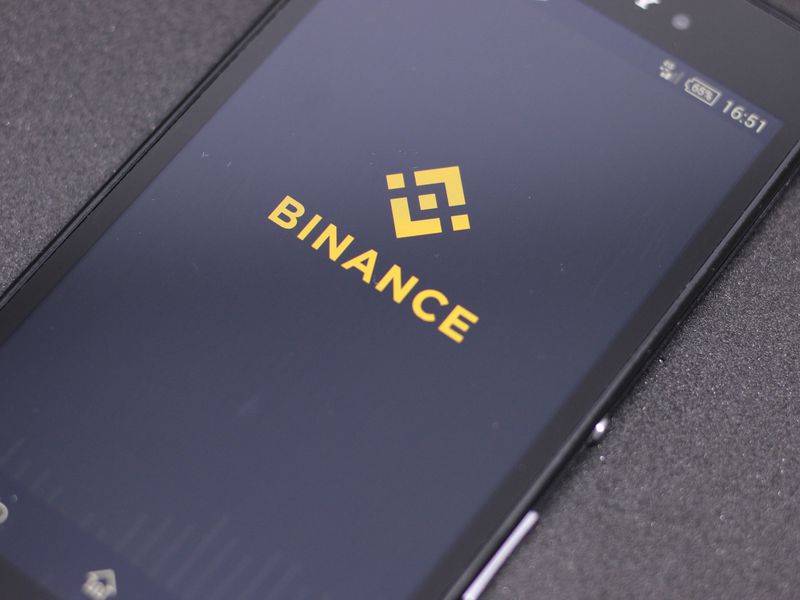 Cryptocurrency exchange Binance is to convert its users' holdings in three major stablecoins - USDC, USDP and TUSD - into its own stablecoin BUSD.

At 03:00 UTC on Sept. 29 users' balances in the three stablecoins will be automatically converted into BUSD, though users can convert them manually before then if they wish to do so.

The world's largest crypto exchange announced Monday it is taking this action to enhance liquidity and capital-efficiency for users.

The action effectively removes the world's second biggest stablecoin USDC, with a market cap of nearly $52 billion (compared to USDT's $67.5 billion) as a tradeable asset on Binance's platform. The move is also a blow to Circle Internet Financial, the issuer of USDC.

With a market cap of $19.5 billion, BUSD is the third largest stablecoin. TUSD and USDP rank fifth and sixth with market caps of $1 billion and $945 million respectively.

Stablecoins are types of digital currencies aimed to hold the value of a traditional asset like a fiat currency, with the U.S. dollar being the most prevalent.

The stablecoin market is dominated by Tether's USDT with a market share of around 44%, though this may be about to change with large amounts of USDC, USDP and TUSD being consolidated into BUSD.