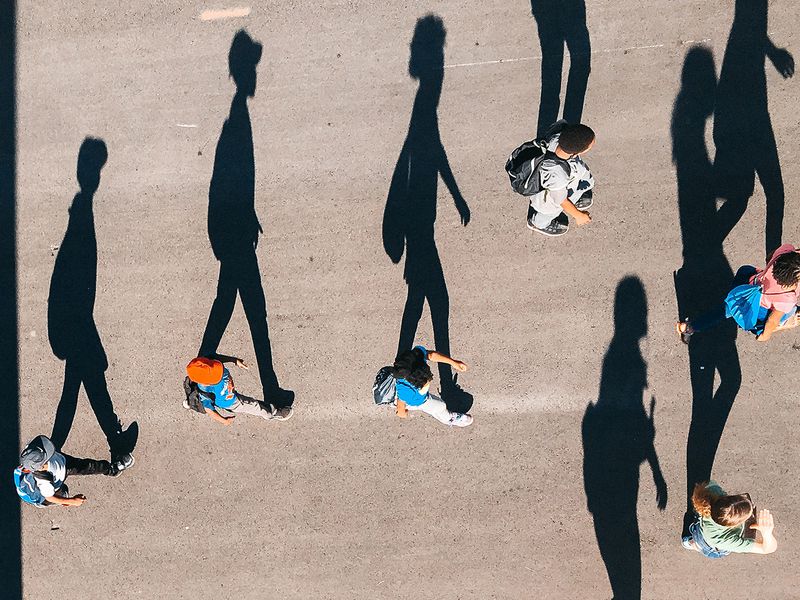 Cryptocurrency exchange Binance has plans to issue all users that have completed know-your-customer (KYC) requirements with with a soulbound token on the BNB chain, according to an official announcement.

Soulbound tokens, which in this case act as an identity passport across the BNB chain, are unique and non-transferrable. Users who would prefer their identity not be shared across the entire network can opt out of the token at any time.

Read more: What Are Soulbound Tokens? The Non-Transferrable NFT Explained

Binance's soulband token – named Binance Account Bound (BAB) – will allow users to participate in "building projects" while earning rewards, according to the release.

The concept of soulbound tokens was first discussed in a blog post by Ethereum founder Vitalik Buterin in January. He described the new asset class as non-transferable digital tokens that represent social identity in a decentralized society.

The use of KYC in crypto came under intense scrutiny this week when decentralized exchange dYdX prompted its users to complete a "liveness check" using webcam technology, with several users commenting on the antithetical relationship between decentralization and KYC.