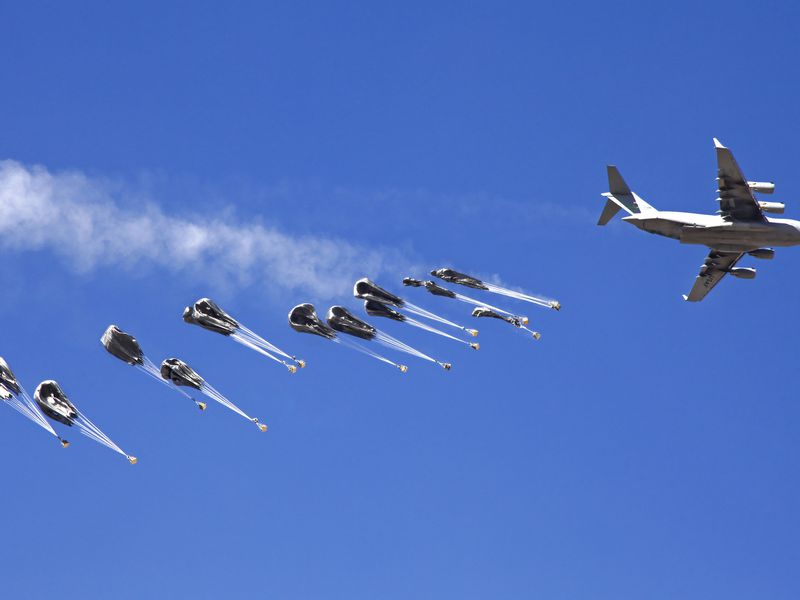 Decentralized NFT marketplace Sudoswap is releasing its new governance token via an airdrop to community members, according to a blog post published Thursday.

The Ethereum-based SUDO token’s initial supply of 60 million will be distributed mostly to holders of XMON, the native token behind the 0xmon NFT collection, created by the founders of Sudoswap. XMON holders will participate in a lockup to collectively receive 41.9% of the total SUDO supply. During the three-month lockup, XMON holders can receive 10,000 SUDO per XMON token locked.

The price of XMON has jumped 38% in the past 24 hours, according to data from CoinGecko,.

The remaining 55.1% of tokens will be allocated across the treasury, founding team members and SudoRandom labs, the primary contributor to the Sudoswap protocol.

According to the post, SUDO will be non-transferrable at the beginning. “This is done as a measure to ensure SUDO does not go into circulation unless and until there can be assurance that there will be sufficient participation from SUDO holders in governance,” the post read.

Sudoswap is an automated market maker NFT platform that is self-regulated and uses autonomous trading mechanisms.