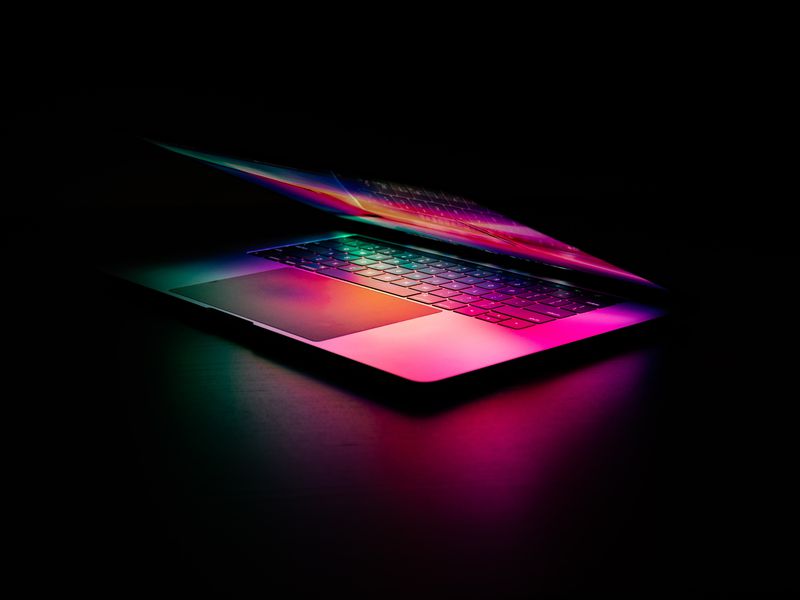 Stone Ridge Asset Management intends to liquidate and dissolve its Stone Ridge Bitcoin Strategy Fund next month, according to an SEC filing.

The fund launched in late 2019 with a strategy to invest in bitcoin (BTC) via futures contracts, but failed to find interest with investors, today currently holding only about $2.3 million in assets under management, according to Google Finance.

The fund likely faced headwinds not just from the bitcoin bear market, but also SEC approval of a number of competing Bitcoin Futures ETFs, at least some of which charged fees less than the Stone Ridge product.