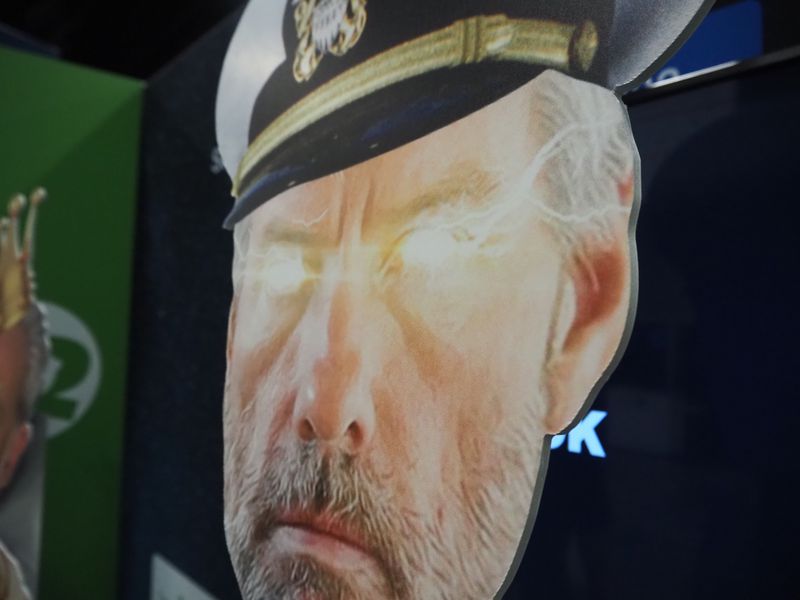 Saylor said Wednesday in a letter that mining is “the most efficient, cleanest industrial use of electricity.” He said that Bitcoin’s mechanism is 100 times greater in its output cost than its input.

Estimates place the annual energy consumption of Bitcoin on par with that of a small country. But proponents of the original cryptocurrency and its energy-intensive Proof of Work consensus mechanism argue that much of the burn comes from green sources, like wind and solar.

In the PoW model, miners race against each other to add new blocks to the chain. But other popular blockchains are eschewing PoW; Ethereum’s pending merge from to Proof of Stake is said to fix PoW’s environmental concerns.

In Saylor’s telling, it's not so simple. He argued that “dedicated energy” powering these devices will move to “generic computers,” redistributing efficiency that would not limit carbon emissions. Saylor has previously pledged to defend Bitcoin against energy critics as a founding member of the Bitcoin Mining Council.