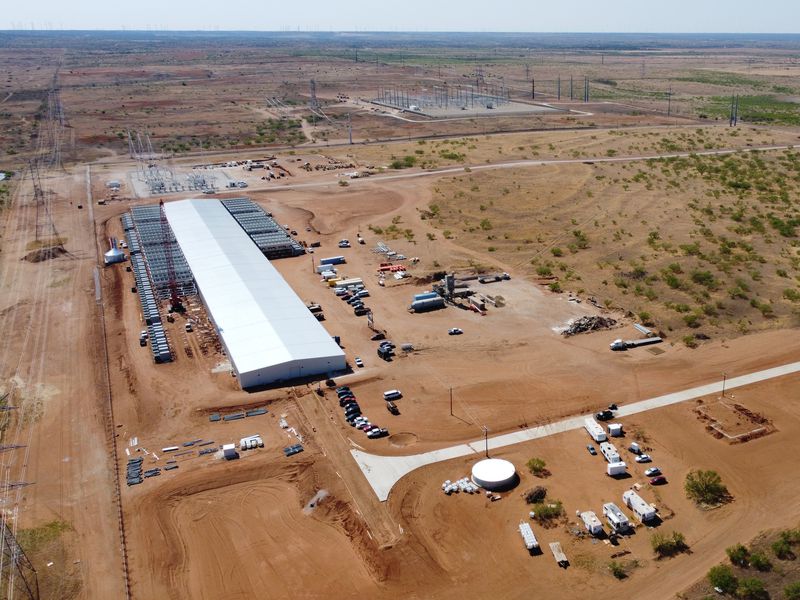 Rampant energy costs at the facility, which uses electricity bought on the spot market, have eaten into profitability this year. The margin, which stood as high as 74% in January, had sunk to 37% by July. The company is trying to secure a long-term, fixed-price power purchasing agreement to lower its exposure to volatility in energy markets.

"Spot power prices in West Texas averaged nearly $0.09 per kWh, which is nearly three times the average price during the month of August in prior years," Argo said.

Mining analyst Wolfie Zhao noted on Twitter that under current market conditions, gross margins for even some of the newest mining machines have dropped. According to his calculations, Bitmain Antminer S19Pro and S19XP are down to 44% and 23% respectively.

Argo also signed an agreement to host up to 32 megawatts of mining machines, around 10,000, according to the statement. The London-based company will receive a quarter of the net profit from mining bitcoin with those machines. Mining firms that don't own and operate their own infrastructure can have their machines hosted at a facility run by a different company.

Argo has been installing its own miners at Helios since it opened in April, but reduced its expectations for its own hashrate, or computing power on the bitcoin network, for the rest of the year.

The company's shares had gained 9.8% on the London Stock Exchange as of 8:49 UTC.