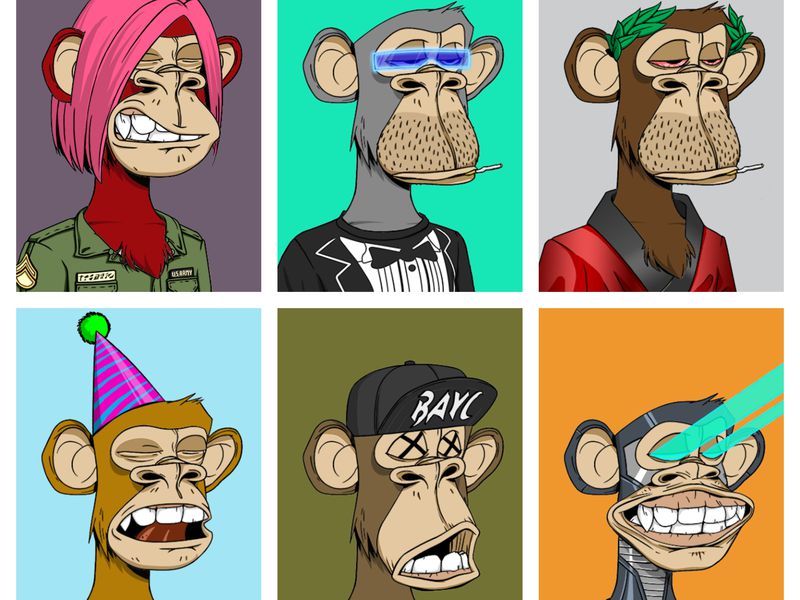 Royalty payments have become a cornerstone of the growing non-fungible token (NFT) industry, allowing artists to make money when people resell their work, venues to capture revenue on secondary marketplaces for NFT tickets, and musicians to subvert streaming services in favor of more lucrative, blockchain-driven products.

But there’s a problem: royalty payments are only enforceable on a marketplace level, and not on-chain. An NFT buyer, for example, could send ETH to a designated wallet after making an off-chain agreement to buy their NFT, and the seller could send them that NFT with no marketplace as a middleman for the transaction, paying no royalty fees in the process.

Sellers on marketplaces such as OpenSea can program a designated fee into each sale, in most cases between 5%-10% of an item’s purchase price, but if a marketplace wanted to waive the fee all-together, there’s nothing stopping them from doing so.

That’s exactly what’s happened with X2Y2, a popular NFT marketplace that announced on Friday that all royalty payments would be optional, making them the equivalent of a blockchain tip jar.

Buyers on X2Y2 can now choose the amount of royalties they would like to contribute to projects.

Dominant aggregators intend to provide similar functionality in the imminent future. As such, X2Y2 would like to make sure we are ready & staying on top of market movements.

X2Y2 has been the most popular NFT marketplace by volume in the past week, according to data from NFTGO. It operates similarly to LooksRare, issuing its own token to buyers on the platform to incentivize transactions. It also still charges a 0.5% marketplace fee despite creator-imposed royalties being optional.

X2Y2’s announcement drew backlash from NFT Twitter, with many JPEG enthusiasts arguing that eliminating royalty payments would hurt the very artists and creators who first turned to NFTs as a more profitable medium of selling their work.

The debate around NFT royalties has been especially tense in recent weeks. Prominent digital artists have been weighing their pros and cons in public forums like Twitter, with most agreeing that the consequence of eliminating them altogether could be detrimental to Web3, but also perhaps inevitable without being able to enforce them on-chain.

i think the creator royalty argument is actually a lot simpler than people make it out to be.

There is ZERO way to FORCE royalties technologically so creators will have to build a collector base that WANT to honor these royalties…. It’s really that simple. 🤷

X2Y2 even admitted that buyers always setting creator royalties to 0% would be a bad thing for the general industry. In a Saturday update in response to the backlash, the marketplace stated that it would be forcing buyers to pay creator royalties on sales of 1/1 collectibles. The marketplace is also creating a “holders only” voting system whereby holders will decide as a group whether to enable or disable royalties for specific collections.

In the days since X2Y2 changed its royalty policy, only two Mutant Ape Yacht Club buyers out of 14 have chosen to pay royalty fees back to Yuga Labs, the project’s creator and possibly the most prominent company in NFTs.

If skirting royalty fees becomes commonplace, the next steps for NFT creators are obvious. Collections will blacklist certain marketplaces in their code to avoid missing out on said fees, ending the era of open marketplace competition that’s done so much to grow the industry in the past two years.

A change in attitude toward fees could also change the way that projects plan to generate revenue. A trend in recent months amid the broader NFT market downturn has been to lower mint prices and raise royalty fees, incentivizing project teams to continue engaging with their communities to earn their keep, as opposed to taking a lump sum off an initial mint.

“I think for projects that have an ecosystem, [dedicated marketplaces] most definitely are the future,” Alexander Taub, co-founder of Truth, the team behind Goblins, told CoinDesk. “If you have multiple collections that are interconnected, then owning that marketplace experience is really important.”