Algorand Boosters Push Back on Helium’s Proposed Move to Solana 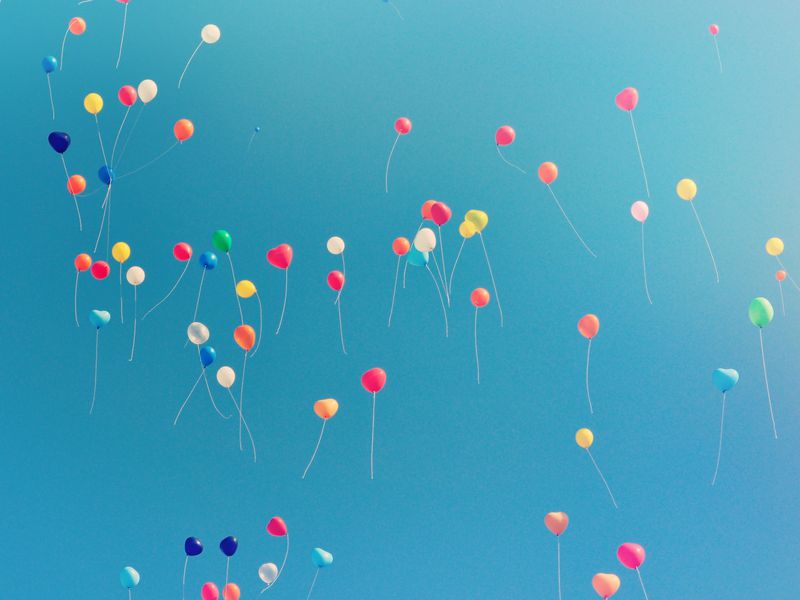 The Helium Network’s proposed migration to Solana has a competitor waiting in the wings.

Borderless Capital, the Algorand-focused venture firm and Helium investor, also pushed for Helium to reconsider its prospective new home. It called for the community to scrap its proposed vote on moving to Solana and “evaluate proposals from other leading [level one] blockchains first.”

The pro-Algorand calls come two weeks after Helium ecosystem developers first proposed a vote to migrate to Solana in the name of scalability and network efficiency, abandoning its own unstable chain.

“We agree that Helium can not maintain & operate its own L1 chain,” Borderless capital tweeted. “But, it is impossible for the community, third-party developers, staking providers, and users to understand the pros and cons of moving to a L1 like Solana without more rigorous analysis and transparency.”