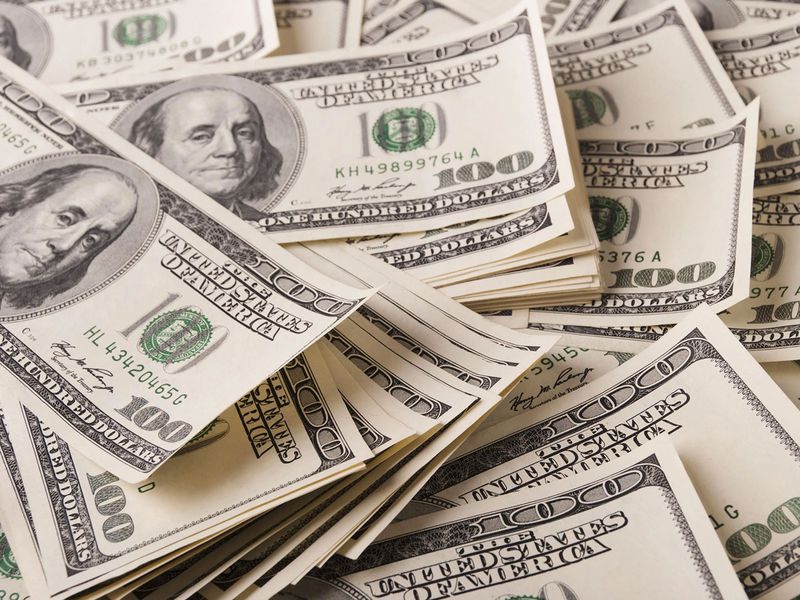 Contribution Labs is close to raising $3 million in an equity sale, according to a filing with the U.S. Securities and Exchange Commission on Monday. The startup created the Polygon-based Mint Kudos, a Web3 platform that rewards community participants with digital badges.

CoinDesk reached out to Contribution Labs, which declined to comment.

The filing shows that Contribution Labs has raised $2,425,000 toward its goal from two investors since the offering opened on Aug. 15. The offering involves a simple agreement for future equity, or SAFE, an arrangement where an investor pays cash now to receive equity in a company at a later date.

The SEC filing didn’t specify the investors involved in the offering. The Contribution Labs Notion team workspace page includes a list of investors, though the timing and amount of these investments isn’t provided. Elad Gil, an entrepreneur who previously worked at Twitter and Google, is listed as lead investor. And the venture capital arm of Web3 infrastructure giant Alchemy was also on the list, while Mint Kudos appears under the investment section of Alchemy’s website. Alchemy raised a $200 million equity round in February at a $10.2 billion valuation.

Mint Kudos allows Web3 communities to reward contributions through a unique, peer-verified non-transferable token (NTT), according to the website. A Kudos is sent by adding the recipient’s crypto wallet address and describing the contribution to help the platform algorithmically generate an appropriate badge image. The platform then provides a link to the Kudos.

An NTT is essentially a non-fungible token (NFT) that can’t be traded or sold, the reasoning being that a Kudos recipient could build an on-chain reputation trail out of the badges.

Contribution Labs was founded in January by Catherine Chang, a former product manager at software company Atlassian, and Kei Yoshikoshi, a former engineer at Microsoft’s Azure blockchain. The beta version of Mint Kudos went live in April. The company’s near-term plans could include bridging the Kudos token to additional blockchains such as the Ethereum Mainnet, according to the website.