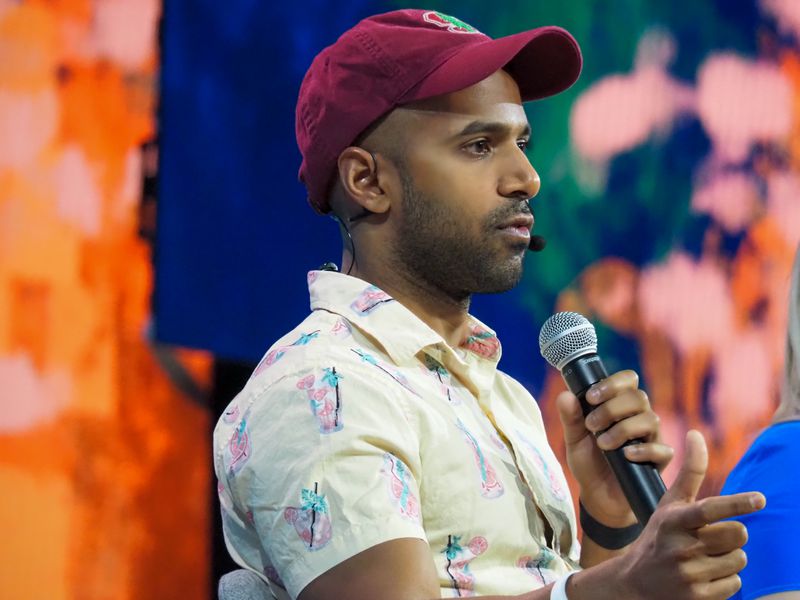 Alchemy did not disclose the valuation of the acquisition.

Elan Halpern, product manager at Alchemy told CoinDesk that Alchemy’s mission to support Web3 developers is propelled through its acquisition of ChainShot, providing resources to improve their blockchain fluency. ChainShot, creator of an entry-level Ethereum builder bootcamp, will provide its educational framework to Alchemy users.

Alchemy has been steadily growing its developer resources this year. After completing a $200 million Series C funding round in February, it created a $25 million grants fund for early-stage crypto projects; it also has a pair of education platforms of its own.

“What we found was that [ChainShot] was the most comprehensive way for a developer to really level up and gain the skills they need to gain in order to either secure a job as an engineer in Web3, or start their own protocol or do something else in the space,” said Halpern.