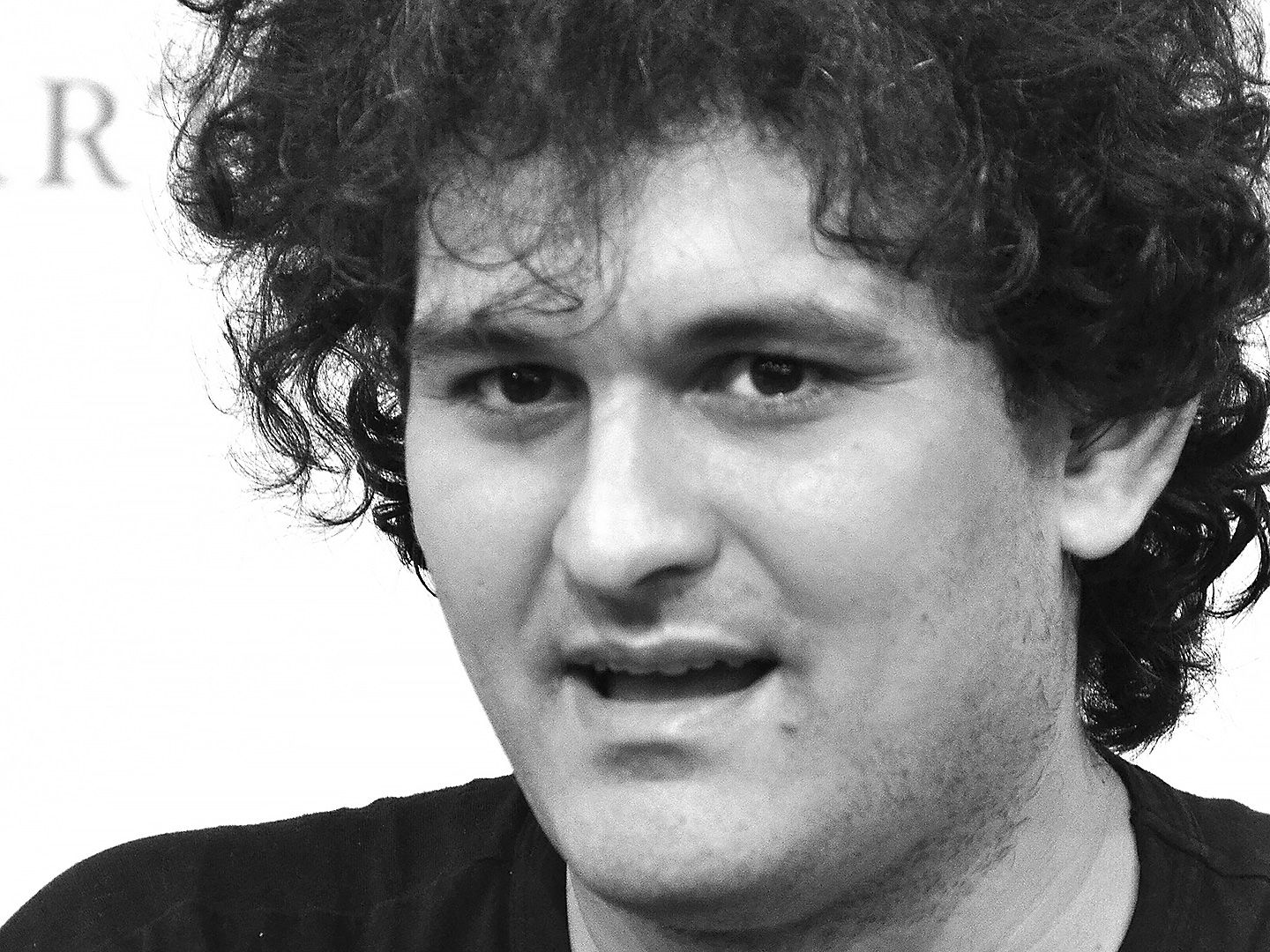 Alameda Research bore the brunt of a $1 billion loss incurred by its affiliated firm FTX after a leveraged trade on the now-bankrupt crypto exchange backfired early last year, the Financial Times reported Friday, citing people with knowledge of the matter.

In early 2021, a client's leveraged bet on a little-known token called mobilecoin – used for payments in the messaging app Signal – suddenly caused it to spike from to almost $70 from $6, exposing some weaknesses in FTX's financial buffers.

The trader used the position to borrow against it on FTX, which could have allowed him or her to extract dollars from the exchange, according to the FT's report.

Alameda, which was also owned by then-FTX CEO Sam Bankman-Fried, then stepped in to assume the trader's position to protect FTX's liquidity. Its loss was in the hundreds of millions of dollars and could have been as high as $1 billion.

The revelation reinforces the unusual ties between the two companies, as it was later discovered that FTX in turn bailed out Alameda with as much as $10 billion in user funds this year.

That FTX was having to navigate such losses in the pre-bear market days of 2021 may also go some way to explain its frail position that would ultimately bring about its collapse. Bankruptcy filings reveal that FTX and Alameda lost $3.7 billion in 2021.

FTX didn't immediately respond to a request for comment.