A European Central Bank Blog Decries the End of Bitcoin, and We Aren’t Buying It 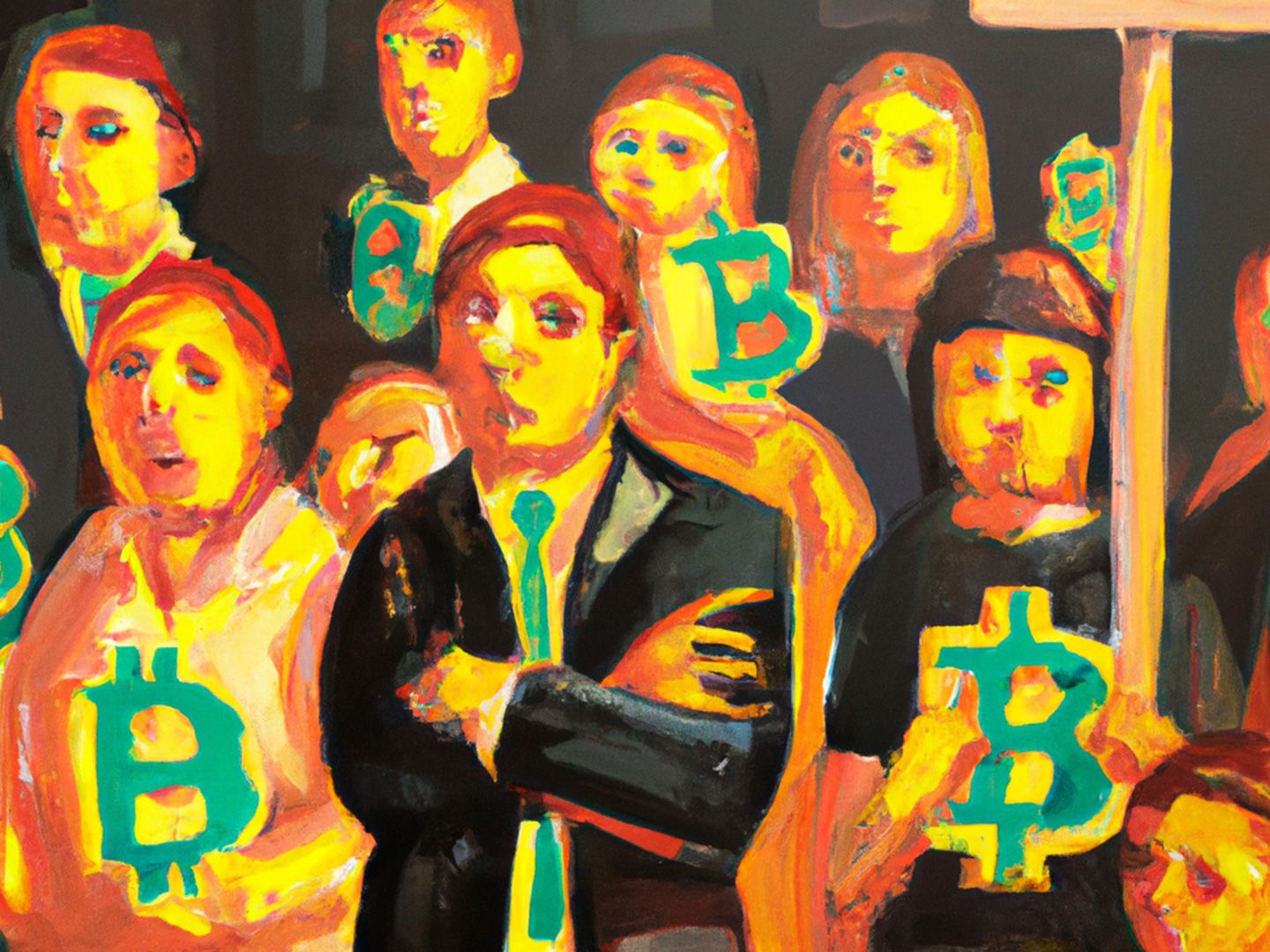 As a Greek-American, I’ve been paying attention to the European Central Bank (ECB) for too long.

Imagine the scene: There’s a teenager on the way to soccer practice absolutely in shambles because he just learned that Goldman Sachs brokered a cross-currency swap for Greece so that the latter could gain admission into the eurozone. The teenager then systematically loses his mind after each austerity package is announced in the following months and years.

That teenager was me.

Next, imagine that now-adult person, who writes about bitcoin for a living, reading a ECB blog post with the title: “Bitcoin’s last stand.”

The kid can’t catch a break. But no need to imagine because this actually happened last Wednesday. It’s critical to level-set that the published article doesn’t represent an official position of the ECB. It’s just a blog post on the ECB’s official website. But because it’s on the ECB’s official website, it is flying under a banner of authority. As such, it is worth parsing through the main points brought up in the post.

The next section in the ECB post is titled: “Bitcoin is rarely used for legal transactions.” Unfortunately, the body of the section doesn’t prove this point specifically (a shame, really, because it isn’t true) and instead focuses on how bitcoin’s value is based solely on speculation because a) it has no cash flow (like real estate), dividends (like equities), productivity (like commodities) or social benefits (like gold) and b) VCs are propping it up with $17.9 billion of investment in blockchain and crypto.

On a), not all real estate generates cash flow, Google has never paid a dividend, people use bitcoin so it is productive and there are clear social benefits to bitcoin. On b), the idea that $17.9 billion of VC investment in blockchain and crypto is enough to sustain $300 billion of value to bitcoin is frankly absurd, but I’ll concede that point because VCs do have vaunted reputations, so their involvement might, in fact, be propping up some of bitcoin’s market value.

Point is, there’s more than just speculation giving bitcoin value, even if speculation is part of it.

The last two sections in the ECB post are about how regulation can be misunderstood as approval, complete with a tired jab about Bitcoin energy pollution, and how promoting bitcoin bears a reputational risk for banks.

As for the authors noting that the “Bitcoin system is an unprecedented polluter,” I will point you to some of the many articles and reports about this in particular (here, here, here and here). But just for the sake of a semantic argument (which are bad arguments), the energy sector is really the only “unprecedented polluter” given it’s the biggest.

On the latter, banks have enough reputational risk on their own. Two examples:

Sure, this doesn’t mean there might not be reputational risk for banks associated with promoting bitcoin, but surely there’s a reputational merit outweighing this risk if bitcoin works out and customers make money.

In summary, I think this blog post is just that: a short blog post that isn’t meant to represent anything definitive. I look forward to a more thoughtful, wholesome report on bitcoin’s march to irrelevance by the ECB in the future.

Meanwhile in Bitcoin-only-land, a firm called Casa added support for the Ethereum blockchain last week and a cross-section of bitcoiners weren’t happy about it.

Casa enables customers to create digital vaults to store bitcoin and bitcoin only. Think of it as a safe, but digital and specifically for bitcoin. Now, Casa is enabling customers to also store ether (the native token of Ethereum). The reason this move kicked up dust with some bitcoiners is because there is a shared ideal that Bitcoin-only businesses are The Way and anything else is a divergence from that ideal and should be punished. A firm, company or business moving from Bitcoin-only to not Bitcoin-only is perceived as a character flaw of the proprietors at best and an attack on Bitcoin at worst.

Listen, I’m probably the last CoinDesker who would talk to you about the viability of blockchains for anything except money without a centralized mint, and I’m also probably the last CoinDesker who would tell you what you should do and how you should do it. But I think the view that Casa’s move is somehow emblematic of the poor character of its founders or an attack on Bitcoin is patently absurd.

Casa made a business decision. Customers wanted ether vaults, so Casa sold them ether vaults. If you don’t want an ether vault, don’t use an ether vault. Casa still offers bitcoin vaults, so use that. Or don’t! Use a competitor product or create your own. Casa is not forcing customers to do anything.

As with all my takes, this one will no doubt make me immensely popular, but in the words of Casa Chief Technology Officer Jameson Lopp, what makes you think I care?