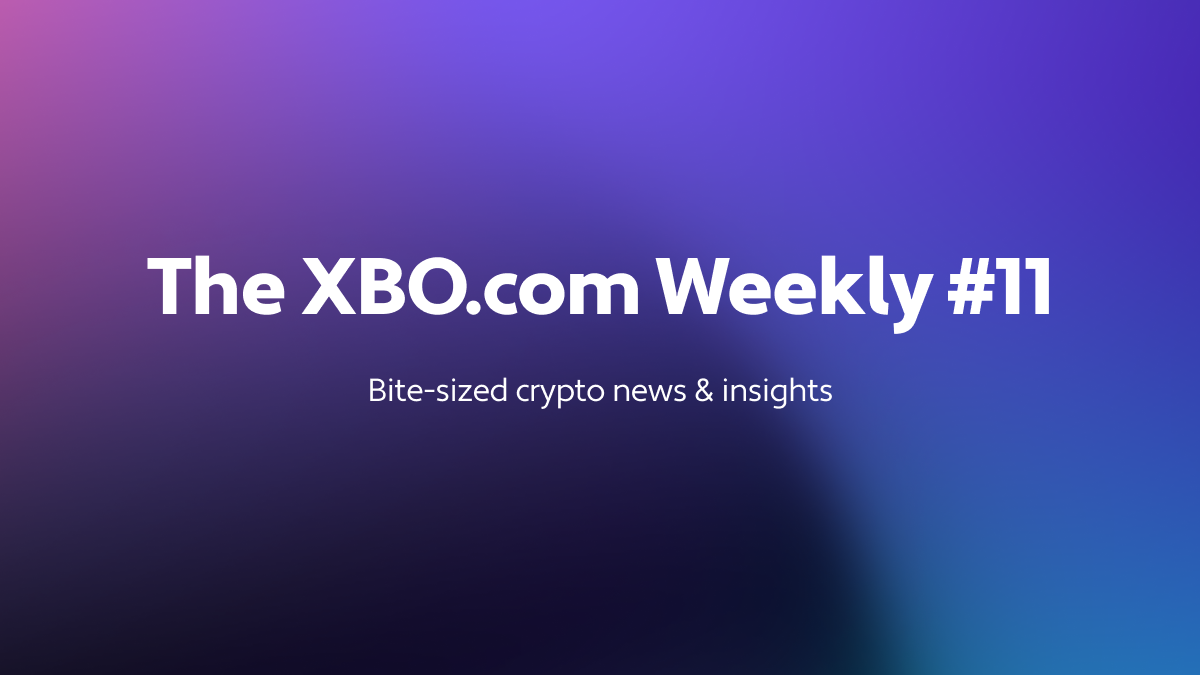 Domino effect in the crypto sector
Significant market participants are beginning to declare insolvencies and bankruptcies as the aftermath of the collapse of the cryptocurrency giant FTX begins to materialize. Last week, Genesis Global froze withdrawals, claiming liquidity concerns because of current unfavourable market conditions. The institutional lender's exposure to the FTX failure is $175 million, necessitating assistance from DCG (Digital Currency Group) to offset losses. Gemini Earn, a yield-earning product offered by the Gemini Exchange, has also indicated that it will stop withdrawals because it relies on Genesis as a lender. Greyscale added tension in the market by refusing to conduct Proof of Reserves, not wanting to provide wallet addresses where the BTC is held for the GBTC offering, and reassuring investors instead via Twitter…

Pressure for transparency through proof-of-reserves
Following the bankruptcy of the second-largest cryptocurrency exchange, FTX, the crypto community is demanding increased transparency from firms that hold its coins in custody. Custodians must show they have enough reserves to cover customer deposits, and the issue of periodic audits vs. chain analysis is contentious. While some parties have taken initial steps by providing wallet addresses, reporting on asset reserves is meaningless without connecting assets to existing liabilities. Proof-of-reserves entails adding all user balances anonymously and publishing the total in a privacy-friendly way (Merkle tree), ideally under the supervision of a reputable editor. Then, depositors can independently confirm that their balance was included.

Cardano reveals Midnight, Dust, and USDA
The development team behind the Cardano (ADA) blockchain, Input Output Global Inc. (IOG), has announced the launching of "Midnight," a new independent blockchain with a focus on data protection and privacy, that closely integrated with the Cardano mainnet. Midnight is intended to provide an environment in the Cardano ecosystem for developers to create privacy-first and transparent applications. The sidechain will enable parties to conduct transactions and execute smart contracts that will be private by default and only allow authorized parties to access the system if explicit permission is granted. The new blockchain comes with an accompanying token named “Dust”. One of Cardano’s founding firms, Emurgo, also disclosed on Friday that USDA, the network's first fiat-backed stablecoin, will debut in the first quarter of 2023.

XBO featured Coin of the Week – Tezos (XTZ)
The Tez (XTZ) is the native cryptocurrency of the open-source, multi-purpose Tezos blockchain, which supports peer-to-peer transactions and smart contract deployment. By working as a self-correcting blockchain network, the Tezos blockchain aims to remove the constraints of first-generation blockchains, which often require disruptive hard forks to address critical issues. Before the protocol can be modified, Tezos' on-chain governance system requires that a proposed update be approved by the community.

XTZ reached an all-time high of $9.18 in October 2021 and is currently trading at $0.94, or three times higher than its December 2018 all-time low. With 917 million tokens in circulation, its market cap exceeds 863 million, ranking it as the 45th biggest crypto.

Buy, Sell, or Swap XTZ - Simply and securely, with XBO.

Disclaimer: The above does not constitute financial advice. It is only intended for informational and educational purposes. Crypto gains despite market woes The cryptocurrency market continued its advance and managed to regain the psychological market cap threshold of $1 trillion, despite the bankruptcy filing of yet another institutional lender facing serious liquidity concerns, Genesis Global, claiming $5.1 billion in liabi... Bear market rally raises expectations of a market reversal. Crypto surprised the markets for a second week in a row, with leading currencies Bitcoin ( BTC ) and Ethereum ( ETH ) rising close to 22%, to $21k and $1550, respectively, bringing their total year-to-date gains to about 30% and effectivel... Crypto experienced gains amid falling stock markets Despite the traditional stock markets' slump, which was caused by positive job news, cryptocurrency ended the week with gains. Reports on a robust labor market translate to wage growth that is too high for inflation to decline, and they suggest that the ... Crypto weathers the storm of inflation, interest rates, and FUD Another turbulent week for the cryptocurrency markets, which spiked after the US CPI report revealed slower-than-expected November inflation before falling after the Federal Reserve raised interest rates by 50 basis points to their highest level... The battle over stablecoins rages on In what is being interpreted an aggressive move to solidify Circle’s market position, Coinbase is offering investors the option to swap U.S. dollar pegged stablecoin Tether USDT to USDC , with no conversion cost. USDC was launched in 2018 by Centre, a partnersh... Lower interest hikes in December impact crypto prices The prospect of smaller interest rate hikes in December, by 50 basis points rather than the 75 of the previous four, appears to have benefited the cryptocurrency market, which increased its market capitalisation by 3% week over week to $815 billion. While...