Suggestions That Bitcoin Halving Might Come Sooner Are Mostly Wrong 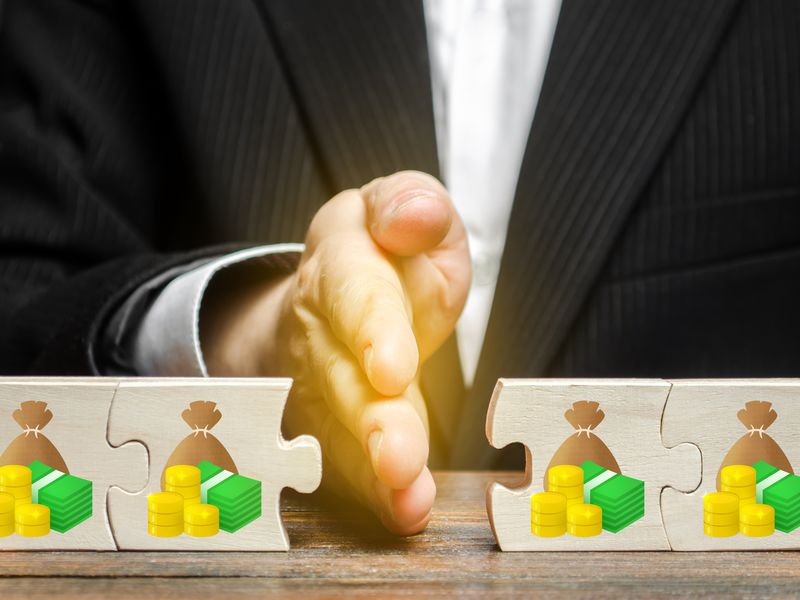 Bitcoin’s hashrate – the computational effort required to secure the network – is teetering on historical highs, raising concerns from a few people on Twitter about an accelerated Bitcoin halving schedule. (the reward for mining a block is halved approximately every four years).

Should they be worried? Not really. Bitcoin’s algorithm prevents acceleration of the halving schedule, a developer highlighted.

As Bitcoin Hashrate rises up to all time highs, there's an important second order effect to remember: The Halving.

Before this, it was expected for 2024, but now the projected date for the next $BTC halving has been moved to Q4'23. pic.twitter.com/yV5fxKud7W

Bitcoin miners process transactions and compete to add a new block to the Bitcoin blockchain roughly every 10 minutes. Several factors (for example, number of miners or technological improvements) can disrupt that 10-minute rhythm, making it slightly easier or a little more difficult to mine blocks.

The Bitcoin algorithm monitors the level of difficulty and adjusts it every 2,016 blocks (approximately every two weeks) to maintain that 10-minute block time.

The algorithm also controls how many bitcoins miners receive as a reward for processing transactions and securing the network.

When Bitcoin was launched in 2009, miners received 50 bitcoins for successfully mining a block. That reward (called a “subsidy”) is halved every 210,000 blocks (roughly every four years), and the next halving will take place in 2024.

So can a jump in hashrate push that date to 2023 as some are claiming? The short answer is, no.

Changes in hashrate will not significantly alter Bitcoin’s halving schedule because Bitcoin’s algorithm prevents wild variations in block time by adjusting difficulty to match whatever external conditions exist at the time.

There may be small changes in dates here and there, but nothing significant enough to push the halving schedule from 2024 to 2023.

One Bitcoin developer tweeted his perspective:

And then the difficulty adjustment hits your in the face… https://t.co/R0pnHEDS2l